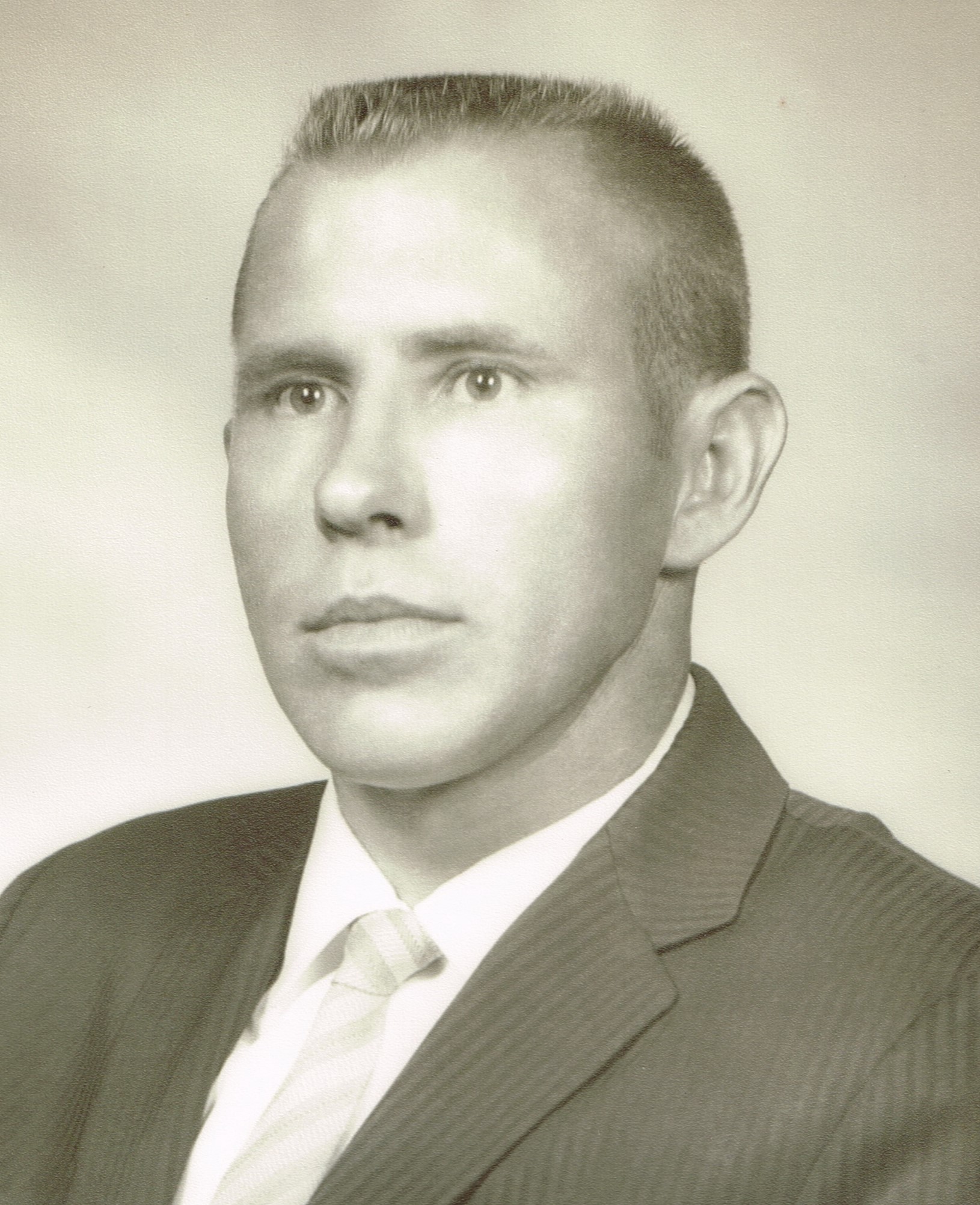 Horace Calvin Gifford passed away on October 31, 2022, at the age of 87, at North Alabama Medical Center. He was the second child of James Marion Gifford and Arlie Wilson Gifford who preceded him in death, along with brothers J.W. Gifford (Betty) and Harry O’Neal Gifford, and sister JoAnn Gifford Miller (Frank). He was a native of Lauderdale County, AL, a member of the Church of Christ, and a former Ironworker (Local 477).  Before retiring, he was the owner of Gifford Spur Stations on Huntsville Road and in Petersville, along with being a cattle farmer.

He is survived by his wife of 62 years, Marilyn Hollis Gifford and by his daughter Amanda Gifford Scott and husband David of Decatur, AL, by his daughter Anita Sheree Gifford of Cashiers, North Carolina, and by his son H. Calvin Gifford and wife Betsy of Iron City, Tennessee. He is survived by grandchildren Olivia Gifford Edmiston (Payton) of Dutton, AL; Lucy Scott Fryer (John) of Denver, CO; Andrew James Gifford (Morgan) of Section, AL; Molly Blasingame (Bradley) of Moulton, AL; Mary Ella Littrell (Peyton) of Decatur, AL; and Amanda Katherine Scott of Decatur, AL.  He is also survived by three great-grandchildren and several foster great-grandchildren whom he loved very much, and by several nieces and nephews. He is also survived by his brother Billy Gifford of Killen, AL and sister-in-law Virgie Nell Gifford of Florence, AL.

Visitation will be on Wednesday, November 2, 2022, from 5:30 to 7:30 p.m. at Williams Funeral Home, Florence, AL. A private graveside service for his family only will be held at Jessie’s Garden in Florence, AL.

In lieu of flowers, memorials may be made to Mars Hill Bible School, Florence, AL.

Get Directions
No images or videos listed.