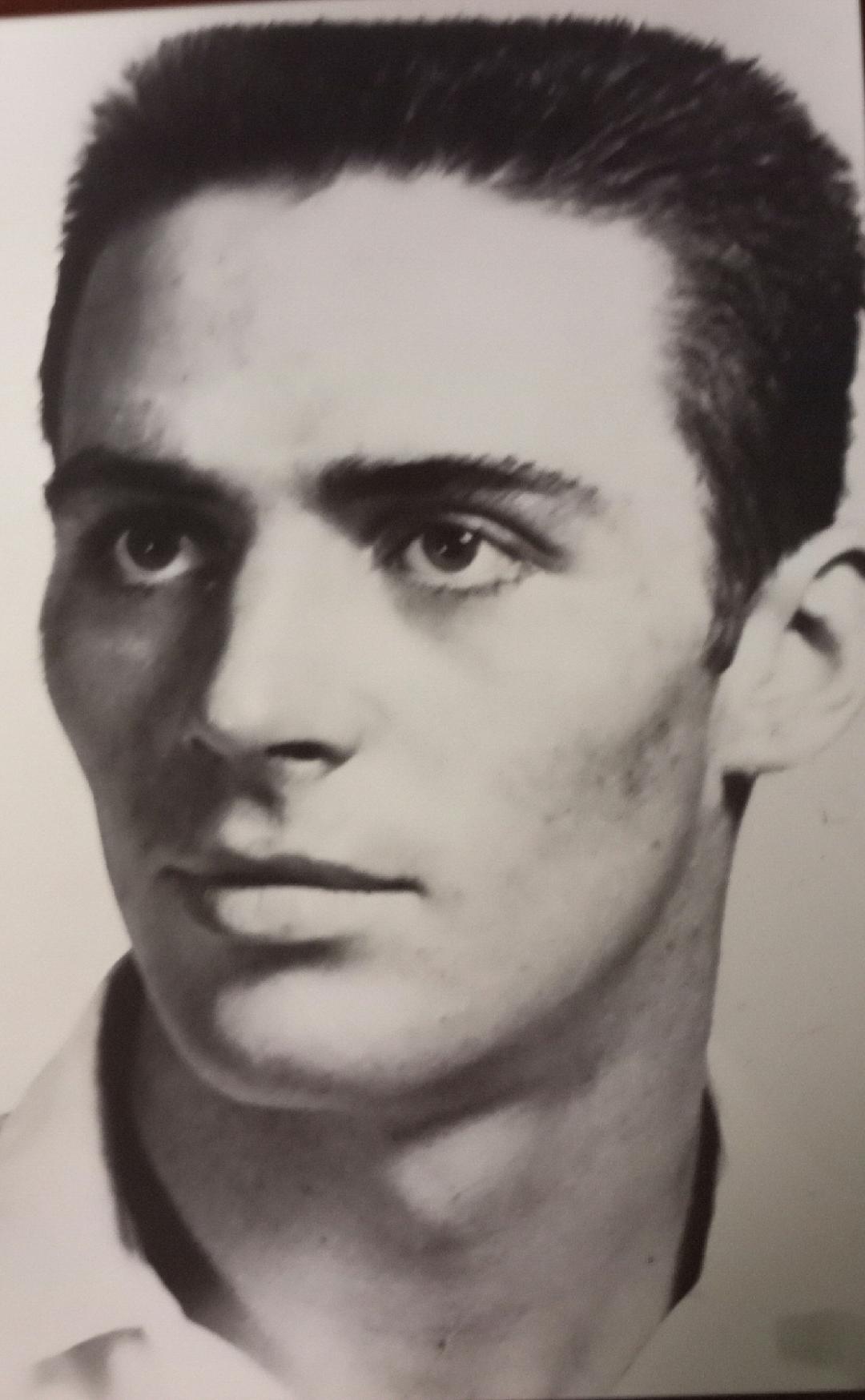 Thomas Henry Davis, Sr., age 78, of Sheffield, passed away April 13, 2021 surrounded by immediate and extended family.  The family will receive friends on Saturday, April 17, from 12:00 – 1:00 p.m. at Williams Funeral Home of Florence.  The service will follow at 1:00 p.m. in the funeral home chapel.  Burial will be at Florence City Cemetery.

Mr. Davis was an avid fan of the University of Alabama football program and the game of golf. He served in the U.S. Army before returning home to work and retire from Reynolds Metal Company. He also worked at Browns Ferry and was a counselor at Sunrise Lodge Rehab Center in Russellville.  He had devoted much of his time and energy coaching youth football and baseball in Sheffield.

Condolences may be left at wfunerals.com