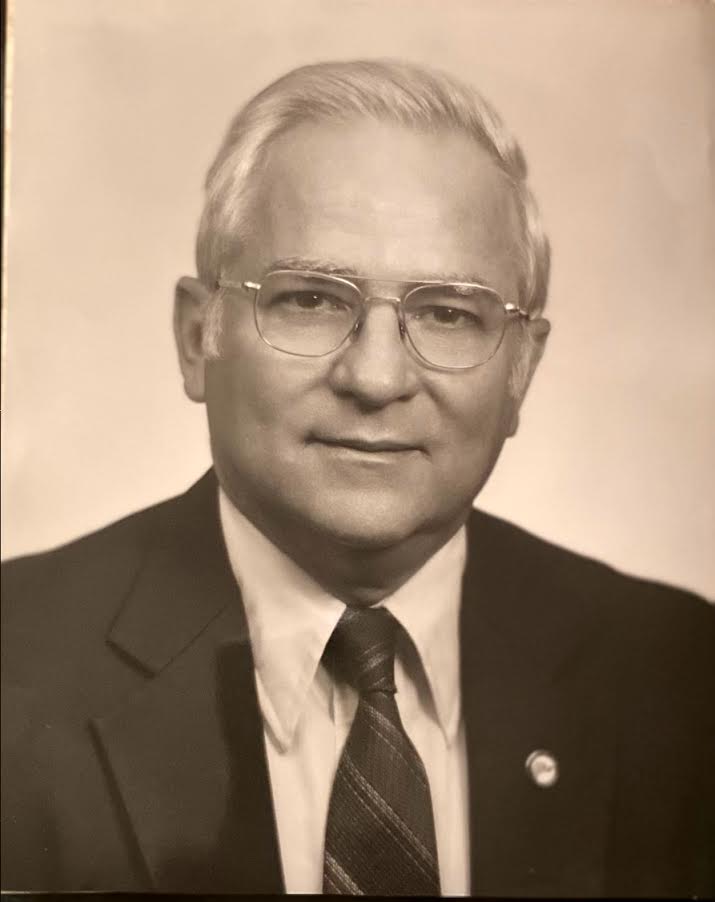 Lieutenant-Colonel (ret) Denzel LeJeune Clark, lovingly known as “Papaw” to his family, transitioned peacefully into the loving arms of his Jesus on Wednesday, May 26, 2021, at the age of 91. Denzel was born in Florence, Alabama, and graduated with a degree in Business from Florence State Teacher’s College. He devoted 23 years of distinguished service in the United States Army where among other duties he was Deputy Chief of Staff at Fort Rucker, a helicopter test pilot, and completed two tours in Vietnam. It was also his great honor to serve as an Alabama State Representative upon retiring. His joy was spending time with his family playing on the “creek” at their family home in Killen.

Denzel was preceded in death by his parents Naomi Scott Clark and YJ Clark, his two sisters Arline Clark Spain and Margaret Clark Springer, and his wonderful wife, Vivian Foster Clark, of 59 years and his grandson Harrison Bay Hinkle. His family rejoices in knowing they are all united together again. He is survived by his three children, Karen Clark Hendon, and husband Jerry Hendon, of Canyon Lake, Texas, Denzel Clark Jr., and wife Sonja Shreves Clark, of Covington, Louisiana, and Malana Clark Hinkle, and husband Walter Scott Hinkle, of Birmingham, Alabama. He leaves behind seven grandchildren, Robert Hendon, Denzel (Trey) LeJeune Clark III, and wife Jennifer Clark, Brittany Clark Hubert, and husband Andrew John Hubert, Tyler Charles Clark, and wife Naomi Van Yperen Clark, Jackson Ashley Hinkle, Hunter Clark Bryant and Hannah Grace Bryant. He also leaves behind five great-grandchildren, Preston, Harvest, Levi, Eden and Selah, and one more on the way. All of his children and grandchildren were the absolute joys of his heart.

Visitation will be held on Sunday, May 30, 2021 at 2:00pm with a service at 3:00pm at Williams Funeral Home, 1950 Helton Drive in Florence, Alabama. A short graveside service will follow.  Donations in lieu of flowers can be sent to New Beginnings Church in Florence. Condolences may be left at wfunerals.com