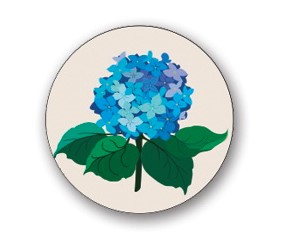 Paula Elaine Hobbs, age 67, of Tuscumbia, Alabama, passed away May 27, 2021. A private memorial service will be held at a later date.

Paula was preceded in death by her parents, Elizabeth and Paul Beavers; and husband, Nick Hobbs II.

Paula was an avid reader and dog mom to many fur babies. If you received a note or card from her it usually included paw prints, indicating a fur baby had signed it. Her favorite pastime was spending time with her precious dog (John). She enjoyed going to the lake, traveling, and was a member of York Bluff Church. She was a Christian and loved the Lord. Paula was a wonderful wife to Nick and enjoyed her job and co-workers at State Farm.

Williams Funeral Home is assisting the family. You may leave condolences at wfunerals.com