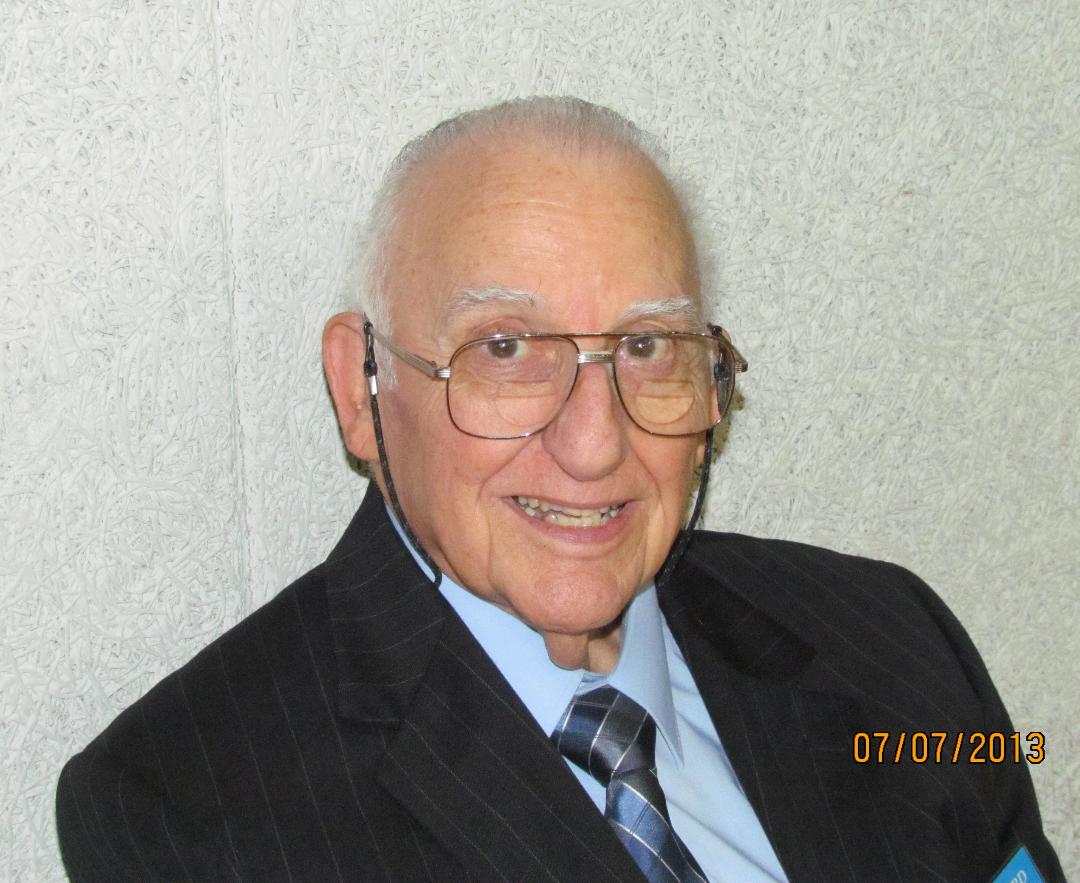 Peter Thomas Avallone was born in Queens, New York, on January 1, 1930 – the fifth child of Ralph Avallone and his wife, Helen (nee Carroll). Peter enjoyed a happy childhood along with his sisters – Marie, Margarite, Eileen, & Cathleen. He learned his father’s trade as a printer and became a highly qualified journeyman.  Peter married Joan Bromley on March 28, 1953. Together they raised two children, Timothy and Elizabeth, and later welcomed their mates, Jennifer and Philip, into their loving family.

Peter was a family man and a godly man – a transplanted New York Italian who came to love a girl from Tennessee and the friendliness and slower pace of Southern life. Peter was intrigued when his wife began to study the Bible with Jehovah’s Witnesses. He investigated, was moved by what he learned, and was baptized at a convention in Chattanooga in 1959. In 1961 he relocated the family to Florence, Alabama, and soon found work at Herald Printing. That year, he was asked to serve as a minister with the Florence congregation of Jehovah’s Witnesses. Peter stood out with his Roman nose and strong New York accent – and his out-going nature and corny jokes made him well-loved.

Ever since childhood Peter had an ‘ear for music.’ As a young adult, he became an accomplished jazz pianist and learned music composition. In the 1980’s, he arranged music for UNA’s Big Band and often was their pianist. He performed at the Turtle Point Country Club and at restaurants and parties.

Peter came to be well-known and loved, not only by the community of Jehovah’s Witnesses in Northwestern Alabama, but also by musicians, music students, and the audiences in front of whom he had the privilege of performing.

Peter loved the verse in Isaiah 65:22: “They will not build for someone else to inhabit, nor will they plant for others to eat. For the days of my people will be like the days of a tree, and the work of their hands my chosen ones will enjoy to the full.” We can just imagine Peter on the day of his resurrection, young and healthy – ready to work hard, to compose beautiful music that honors Jehovah God, and to live life to the full.