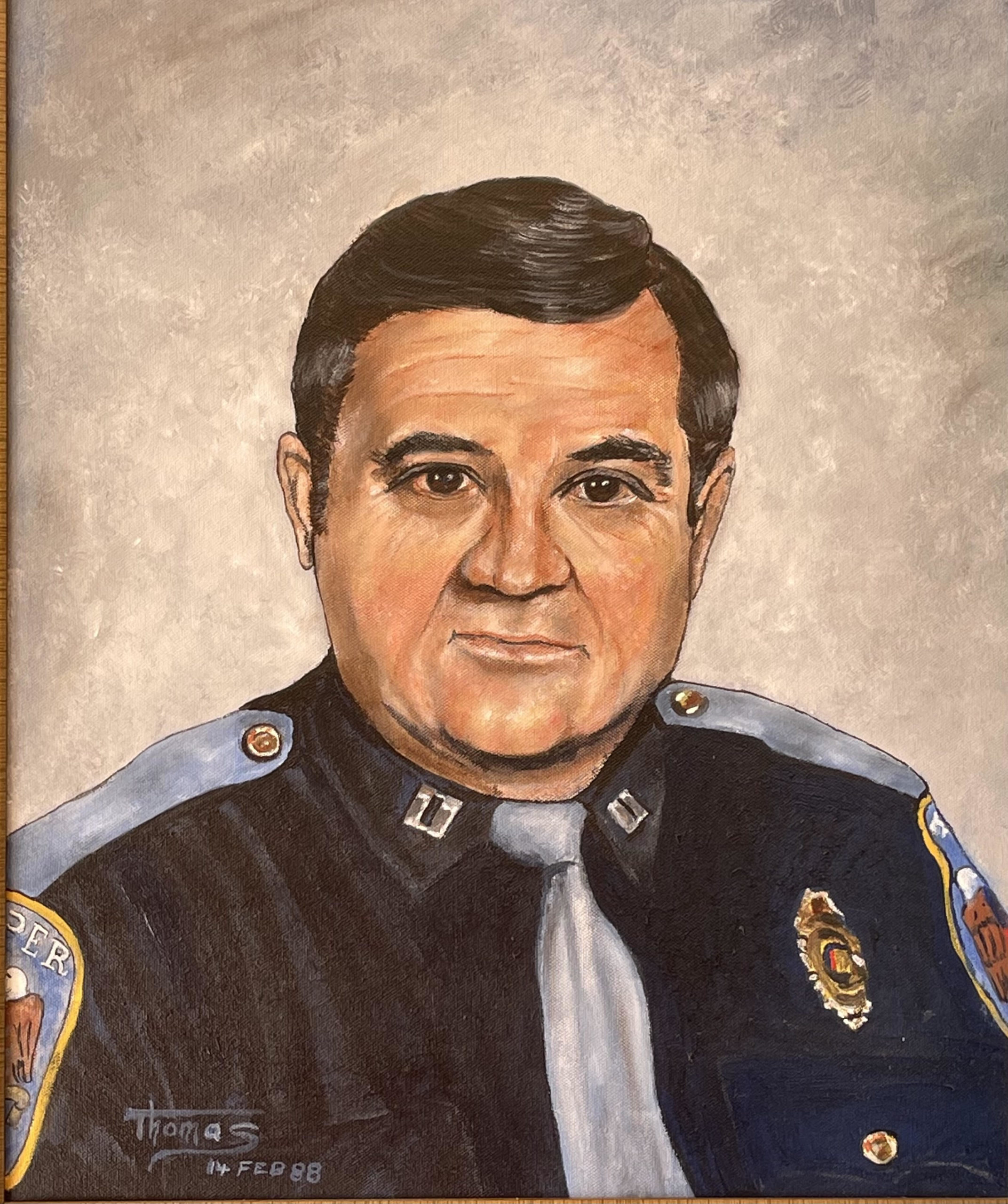 Denver Howard Tidwell, 82, went home to be with the Lord on Saturday, October 9, 2021. Visitation will be Tuesday, October 12 from 11am – 1pm.  A celebration of life will begin at 1 pm in the chapel at Williams Funeral in Florence, AL.

Mr. Tidwell was preceded in death by his father, Milford Howard Tidwell, and mother, Edith Johnson.

He left behind his wife and the love of his life, Janette; two sons, Chris (Donna) and Patrick, who will miss him greatly; and grandchildren, Ashley Van Otterloo, Daniel Tidwell, Kristi Yerbey, Andrea Tidwell and Peyton Tidwell, who will always remember his stories, funny nicknames and teasing. He also leaves behind 4 great-grandchildren.

Denver began his professional career with the Alabama State Troopers at the young age of 19. Through the years he climbed the ranks to retire as Captain Tidwell. Those years included working with the Alabama Bureau of Investigation, providing protection for various US presidents who traveled to Alabama and working in various roles as an investigator. After retirement he was a man with many hobbies and interests. Golfing, fishing, woodworking, farming, reading and teasing grandchildren filled his days. He served as a deacon at Underwood Baptist Church and was a current member of Central Heights Baptist Church.

His humor and stories will be held close by all who knew him.