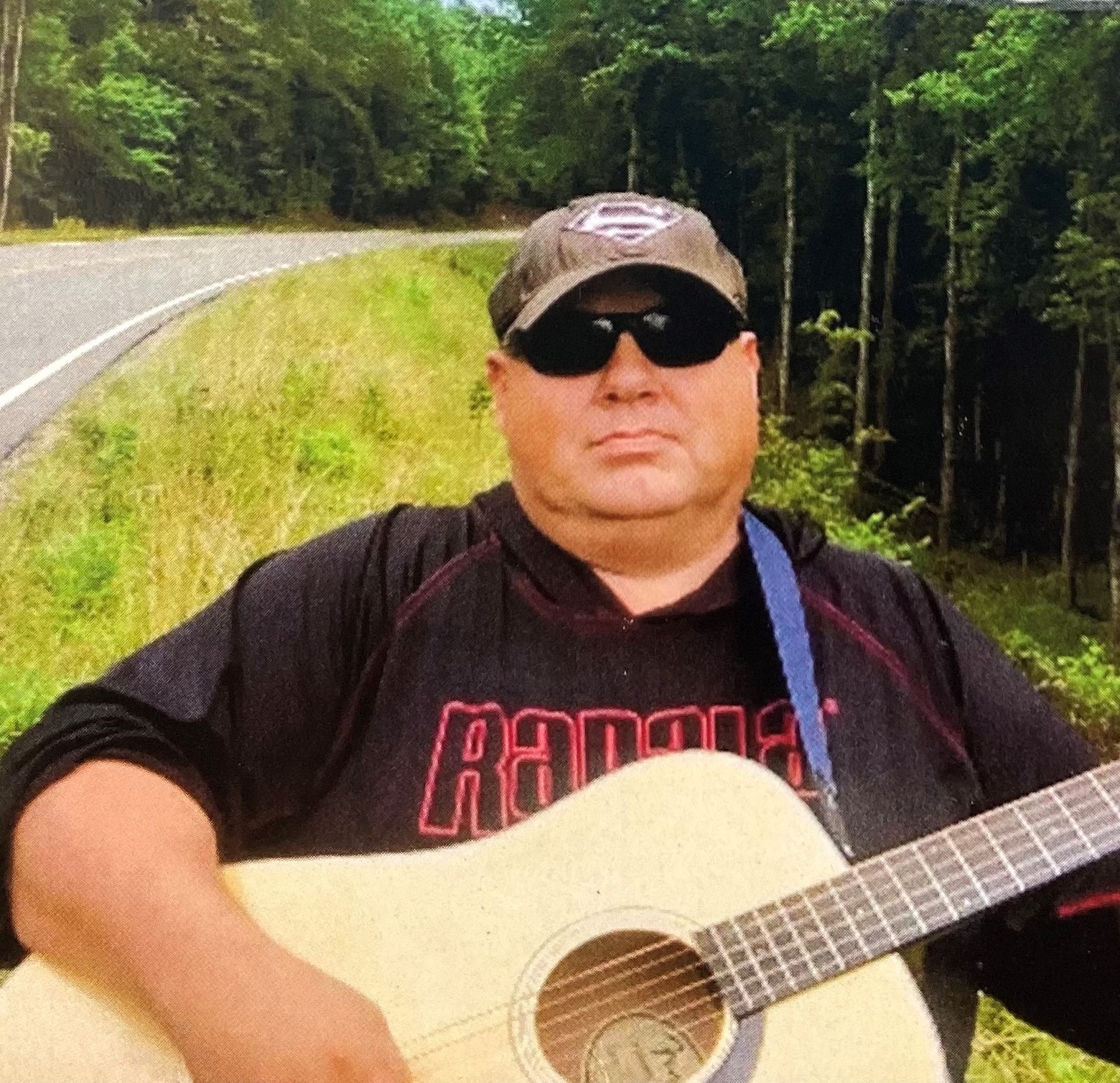 David enjoyed playing the guitar, and spending time with his family.  He was a Tik-Tok sensation with his “Moonshine Legend”.  In 1999, he wrote a song “Cassie Said Yes” about the Columbine School shooting which was recorded at Fame Studios.