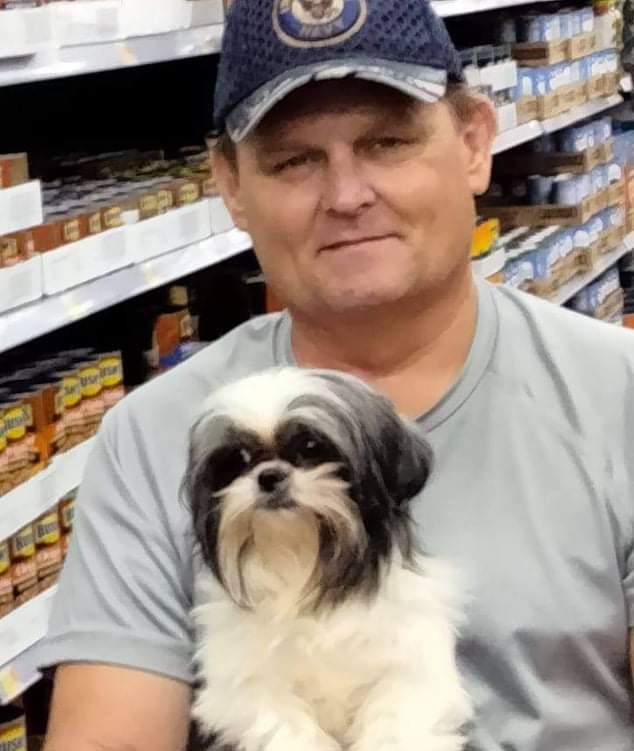 Mr. Tussey was born on November 30 in Durant, Oklahoma.  The beginning of his childhood was spent in Texarkana until his family moved to Florence, Alabama in 1980.

He graduated from Brooks High School.  He was a veteran of the US Navy.

After serving his country he returned to Florence where he realized his love of being a salesman.  He especially enjoyed his job at Longshore Cycle Center.

Johnie was preceded in death by his parents, Claude and Judy Pierce.

The family would like to say thank you to Bair White and Joanne Young for being lifelong friends to Johnie.