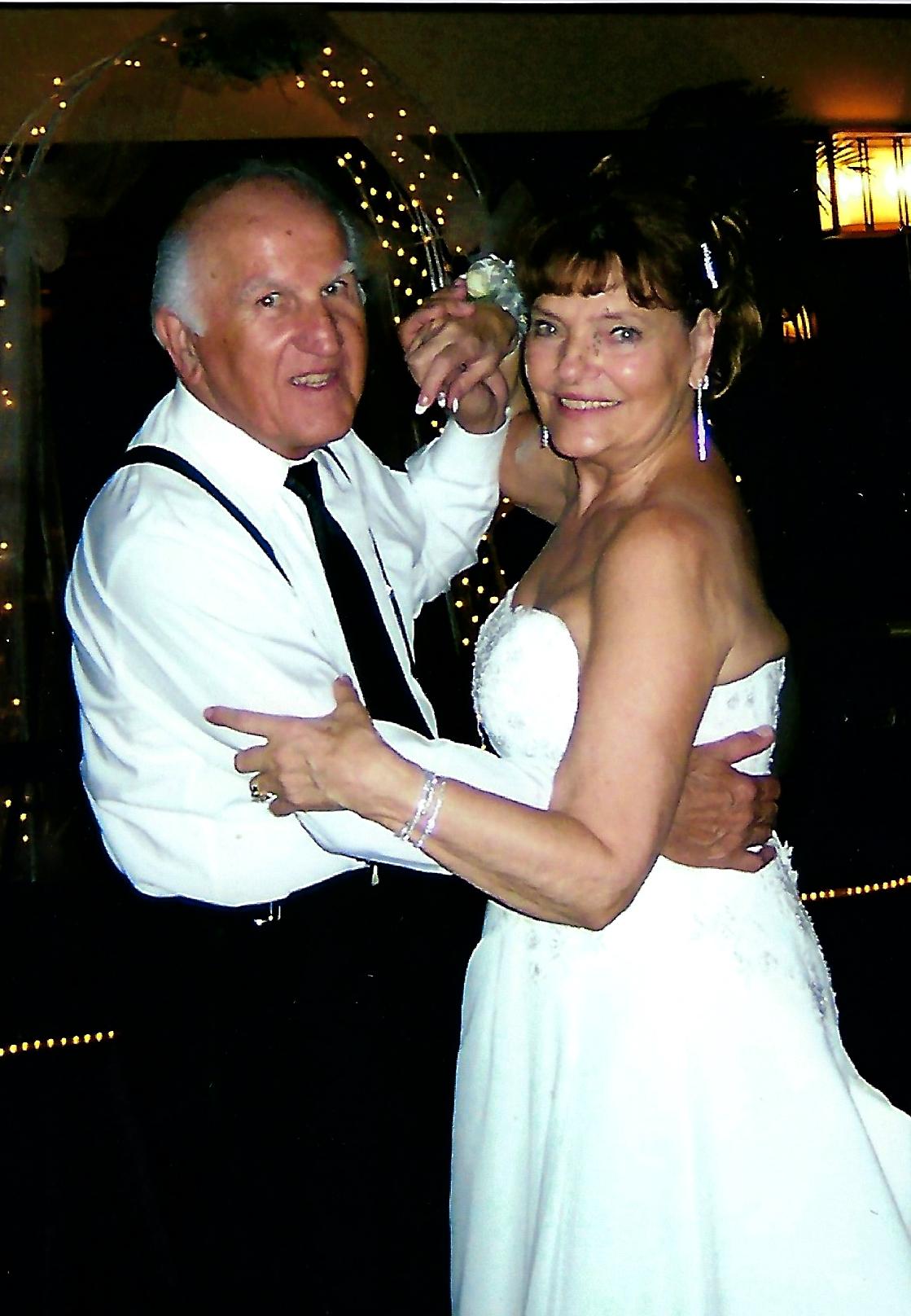 Richard Koss – Loving husband, father, papa, and great papa.  Born on December 22, 1929 in Detroit, MI, Richard was the youngest of 13 siblings.  He grew up in the Catholic church and knew from an early age how important his faith was.  He was active in the church throughout his life and laid a firm faith foundation for his family.

Richard was a Korean War veteran.  He married Betty, the love of his life, in 1956. They moved to Taylor, MI where they raised 6 children. He earned his Engineering degree while raising his family and he became Director of Fastener Engineering.  His work ethic was an example for all and he mentored many. He retired in 1994 and moved to Gilbert, AZ.

Richard passed away peacefully on January 10, 2022 in Florence AL. He was preceded in death by his wife, Betty, daughter Kathy, and granddaughter Jennifer. He is survived by his children Betty Gordon (Larry) of Mesa, AZ; David Koss (Debbie) of Ocala, FL; Patti Gleason (Tom) of Chandler, AZ; Cynthia Blevins (Chuck) of Lindenhurst, IL; Marie Horn (Chris) of Florence AL; 15 grandchildren and 19 great grandchildren.