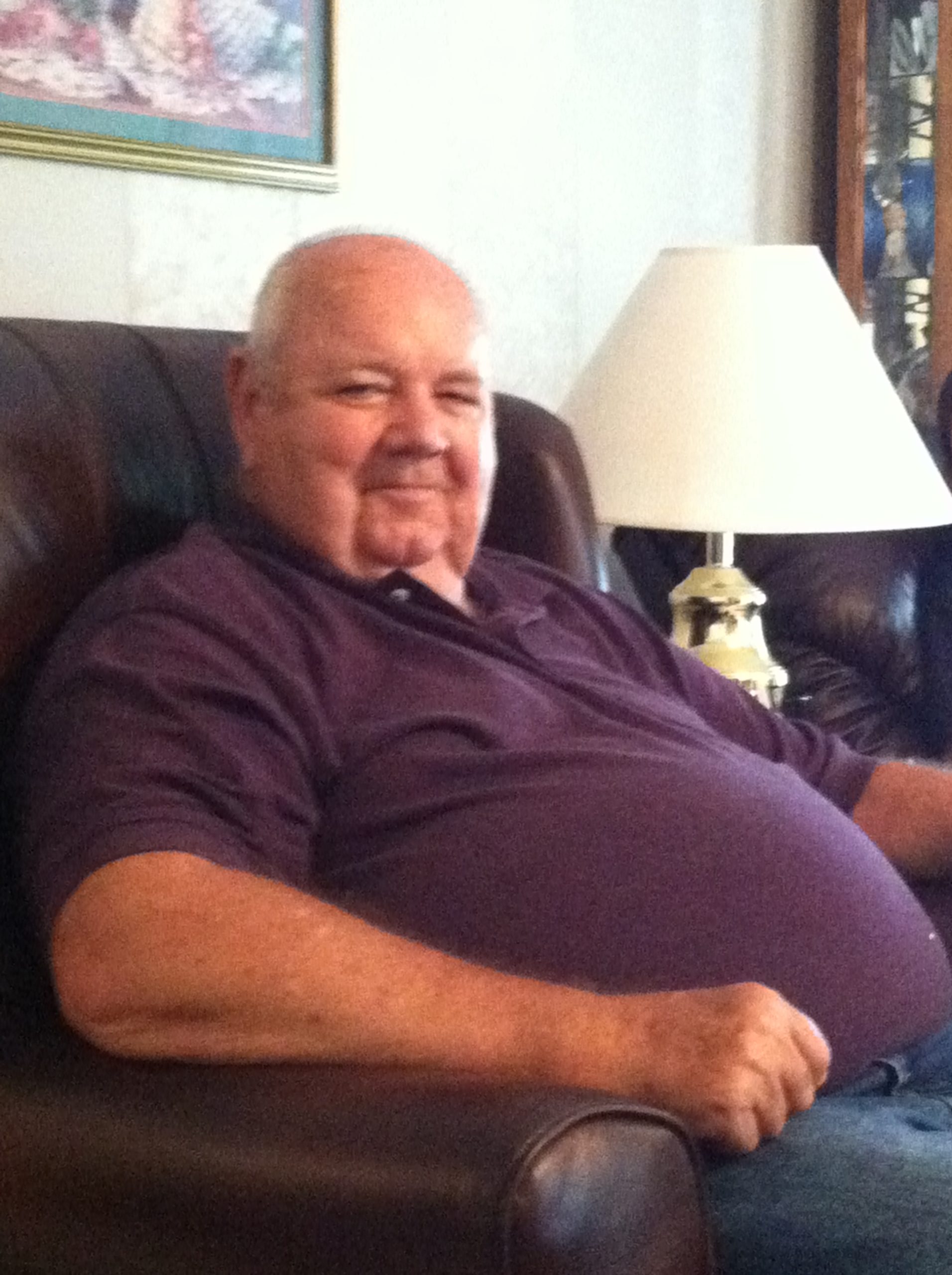 Clinton Farrell Lovvorn, age 80, of Killen, passed away November 8, 2020.  The family will receive friends on Friday, November 13, from 6:00 until 8:00 p.m.  and Saturday, November 14, from noon until 1:00 at Williams Funeral Home of Florence.  The funeral will follow at 1:00 p.m. Saturday in the funeral home chapel.  Burial will be at Tri-Cities Memorial Gardens.

Mr. Lovvorn enjoyed playing cards, working on cars, and loved to trade stuff, but most of all, he enjoyed spending time with family and friends.

You may leave condolences at sprywilliams.com.