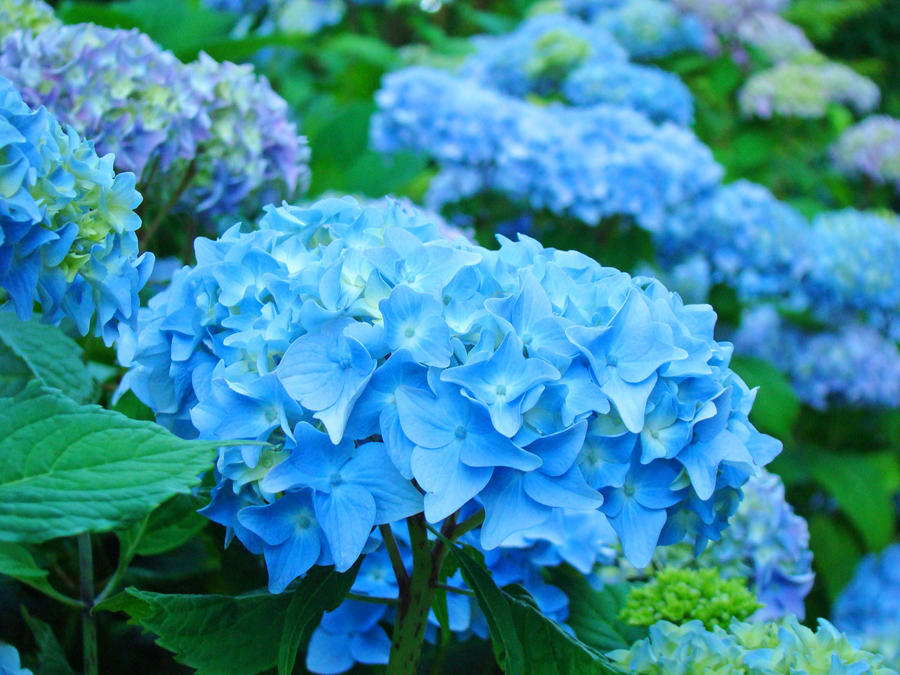 Stephen Gary Anderson, age 66, of Florence, passed away May 7, 2019.  A celebration of his life will be held at a later date.

Mr. Anderson was preceded in death by his wife of 39 years, Paula Tolbert Anderson; parents, Robert “Bob” and Dorothy Anderson; and brothers, Philip and Timothy Anderson.