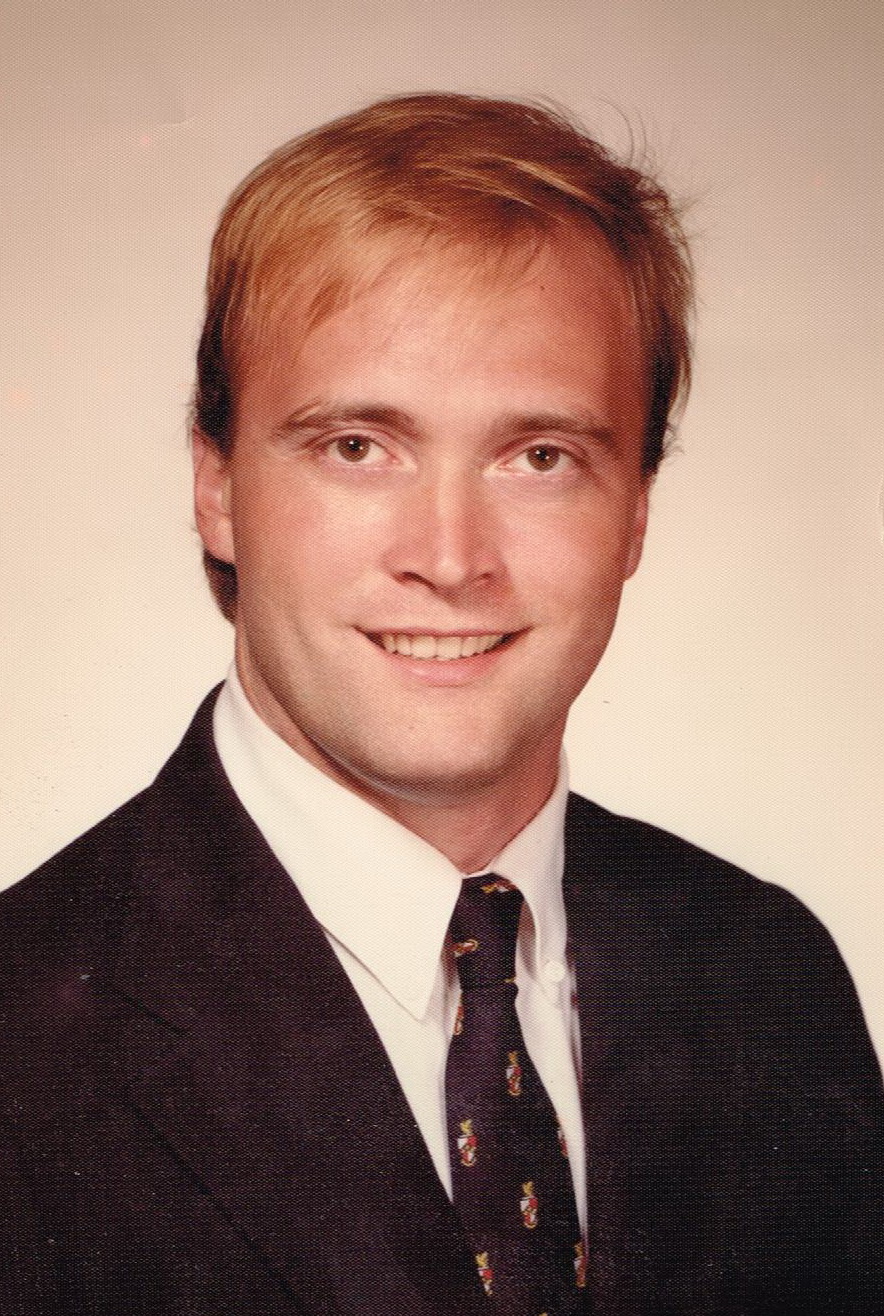 Robin Anthony Gist, age 54, of California, formerly of Killen, passed away May 13, 2019. He was preceded in death by his grandparents; Clinton and Ila Gist, J. Britten, Ruby E. Pettus; and father, W. Bruce Gist.

He is survived by his mother, Maudie Pettus Gist, of Killen, and his cat Tony.

He was a graduate of Auburn University and received his masters degree from the University of Alabama, Huntsville. He was a software engineer and had worked in California for the last 21 years.

He was taking a two-month visit with his mother in Killen while he prepared for a company that he was setting up in Berlin, where he would be living.

He was an avid ham operator and had gotten his license when he was 12 years old. He also loved drum and bass music and spent a couple of weeks in Prague last year at concerts. No services are planned at this time.