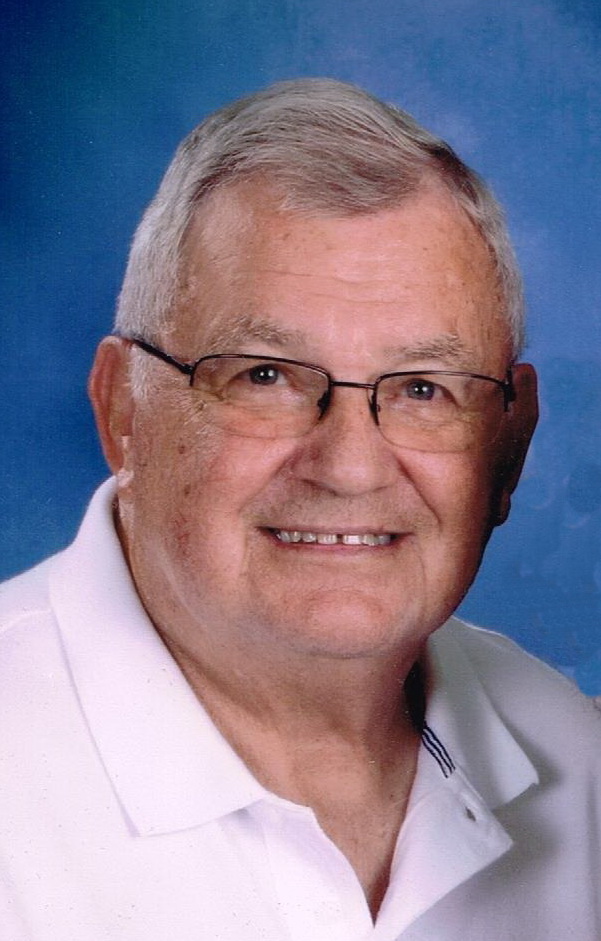 Carl Ray Counce, age 82, of Florence, went to be with our Lord on June 12, 2019 after a year-long battle with congestive heart failure.  The family will receive friends from 11:00 a.m. until 1:00 p.m. on Friday, June 14 at Spry-Williams Funeral Home.  The funeral service will follow at 1:00 p.m. in the funeral home chapel with Brother David McKelvey officiating.  Burial will be at Florence City Cemetery.

Carl retired after 38 years from Reynolds in 1999.  He was a 40 year member of IBEW Local 558.  He served this great country in the United States Navy from 1955 until 1959.  He and his loving wife were members of First Baptist Church of Killen.

The family would like to thank Kindred Home Health, and especially Abby, Amy and Bridget for the great care they gave him.  We would also like to thank all of his doctors and nurses at North Alabama Medical Center.

In lieu of flowers, memorials may be made to St. Jude Children’s Research Hospital.

Burial will be in Florence City Cemetery