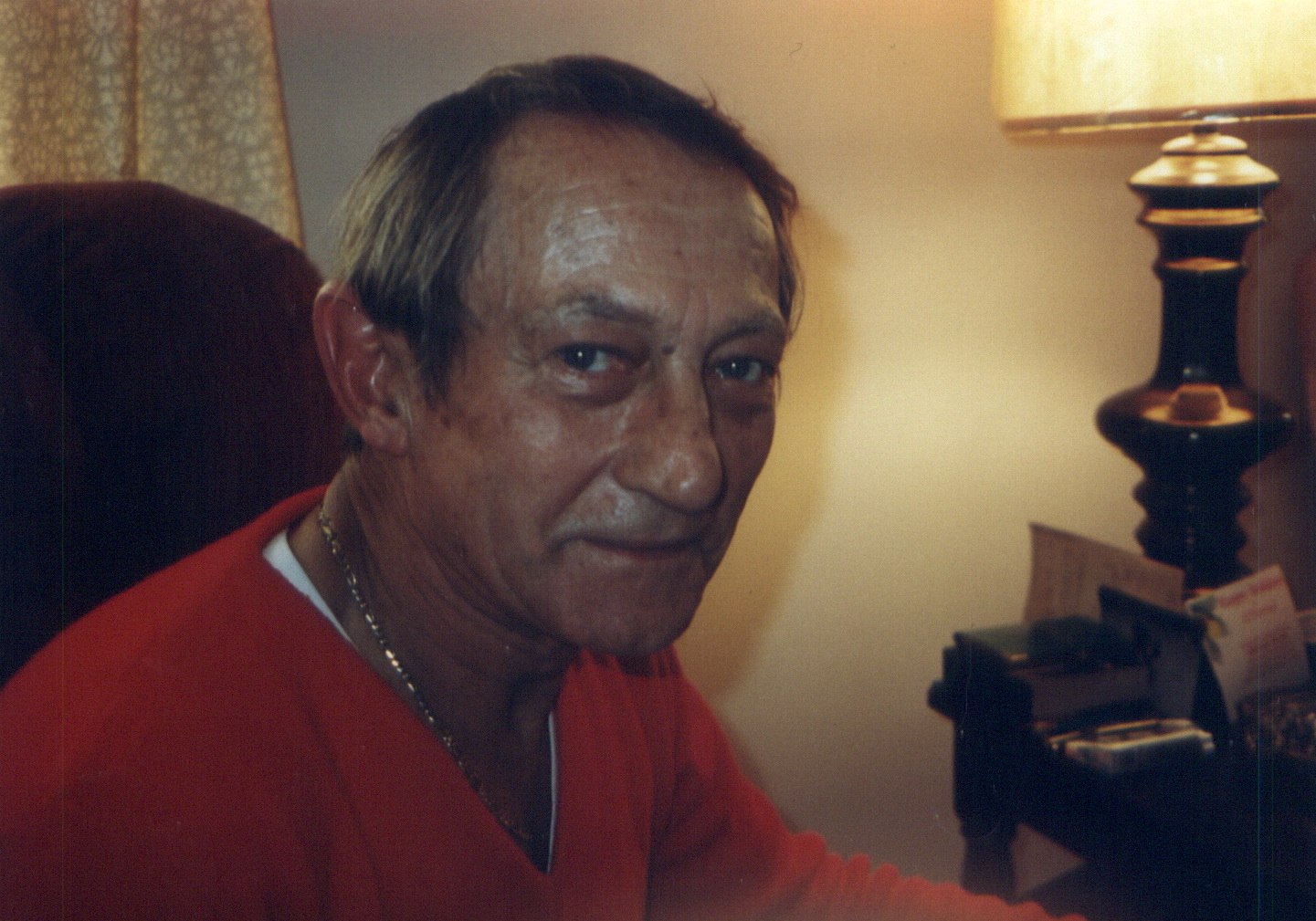 Don was originally from Garrettsville, Ohio. He moved to the Shoals area in 1976. He retired from Robbins Tire and Rubber Company, but continued to do consulting work for Hi-Temp the rest of his life.

He was preceded in death by his wife of 49 years, Allene Green, and his brother, Dale Green. Survivors include his wife, Carol Green; sister, Ruth Martin of Ohio; children, Magi Duncan, Charles Green, Shirlie Kuzmic, Donald W. Green, Jr. and Kevin Green; many grandchildren and great-grandchildren.

He was an amazing father, wonderful husband, and loyal friend. He had many hobbies but his favorite of all was golf. He also loved to tell jokes and he did that like no one else. He will be missed by all who knew him.