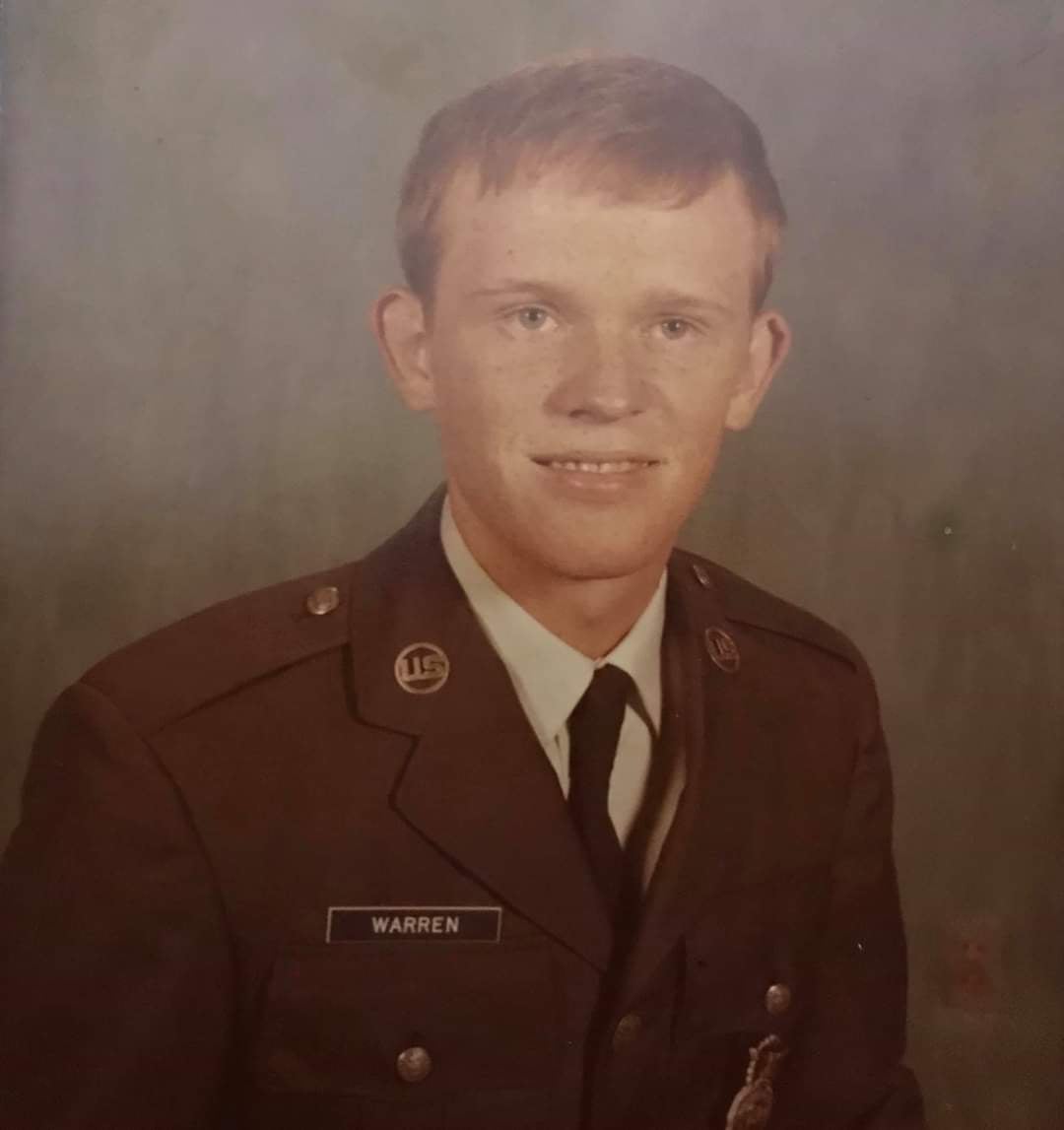 Felix was a 1975 graduate of Muscle Shoals High School and also graduated from MSSTC with a degree in electronics. He was a veteran of the U.S. Air Force and was retired from Nissan, where he was a maintenance technician.

Survivors include his niece, Cheryl Jones; cousins, Vicki and Daniel Wise, Thomas and Tammy Conley, Sylvia Conley and Lando, and Freddie and Melissa Conley; and best friend, “Hemi”; and numerous friends who were like family in Fayetteville.

In lieu of flowers, donations may be made to your local VFW in his memory.

A special thanks to Terry Billings and family for the love and support given during his illness.