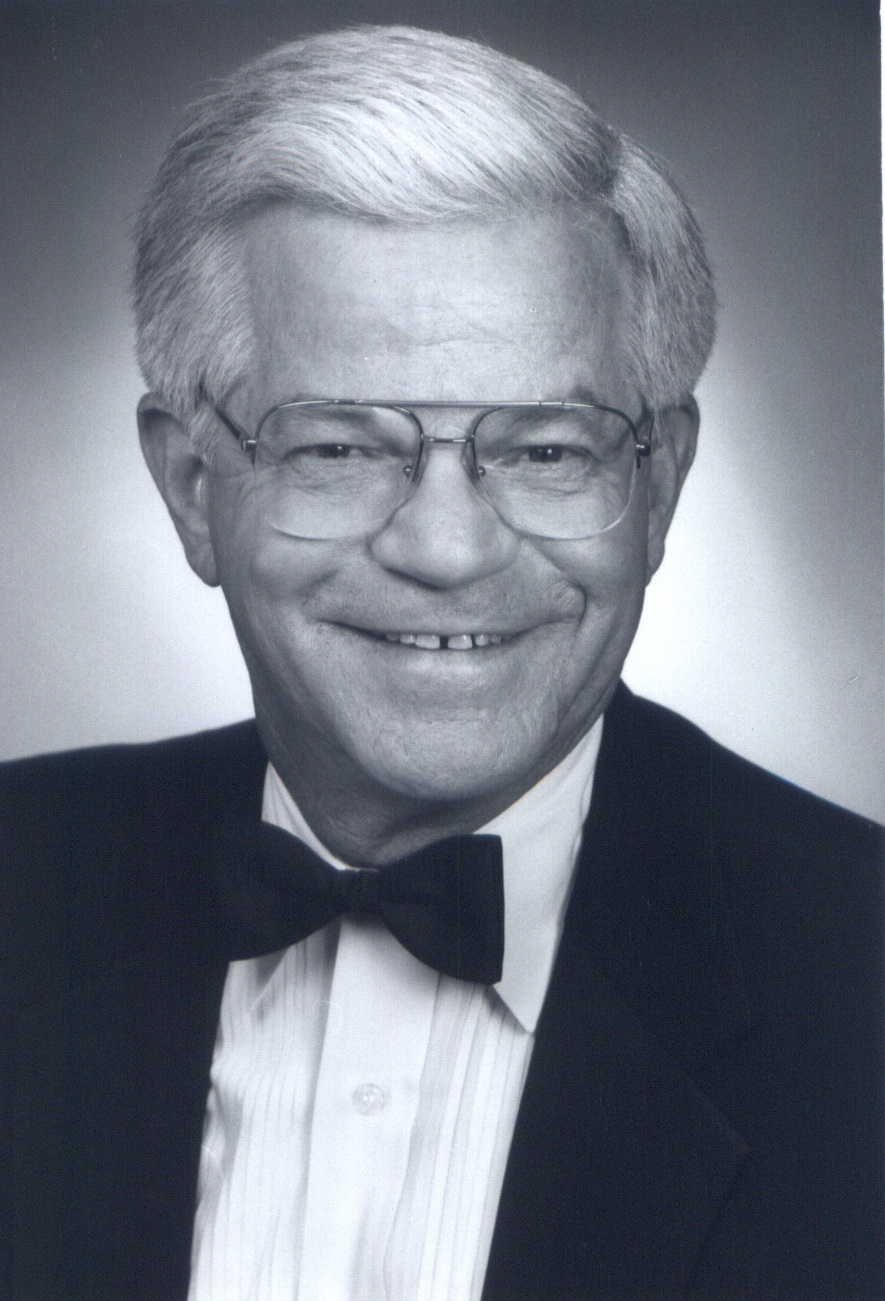 Edsel Price Holden, 87, of Florence passed away on Sunday, December 29, 2019.  The memorial service will be held on Thursday, January 2, 2020. Visitation will be from 11:00 a.m. till 1:00 p.m. in the McDowell Hall with memorial service at 1:00 p.m. at First United Methodist Church of Florence, Sanctuary. He was the husband to Inez Austin Holden.

He was born in Athens, Alabama on February 23, 1932 to Betty M. and Percy P. Holden.  Immediately after birth, the family moved to Decatur, Alabama. When He was in the 10th grade, his family moved to Florence, Alabama and he graduated Coffee High School in May, 1950.

He began his college studies at Florence State Teacher College, and after a two-year stint in the U.S. Army, graduated in 1957 with a B.S. degree in Marketing and Retailing with a minor in Economics.

He spent six months working odd jobs and playing in bands, working the night shift at Reynolds, serving as lifeguard and swimming instructor and doing other small jobs until he was hired by National Floor Products Company, Inc. in early 1958. He was hired as the Office Manager, but because the company was new, it incorporated everything from customer service to filling orders and handling accounting. He had no idea that taking this job would lead to a very rewarding forty year career!

He became an Officer of NAFCO in the mid 1960’s, about the time the company had grown so large that we moved into Florence’s Industrial Park.  He was named Secretary-Treasurer of the company shortly afterward, and then Chief Financial Officer.  As the company continued to grow, He became Vice-President of Administration and then V.P. of Marketing.  NAFCO was sold to Domco, of Montreal Canada in 1994, and he retired two years later.

At the same time he started his work life, he married his high school sweetheart, Inez Austin, and as his career got its start, so did his family. His children are: Edsel P. Holden, Anthony Austin Holden, and Laura Michelle Holden.  He has six fantastic grandchildren.  He was very proud of all of them.

His career at NAFCO gave me many chances to become involved in the community. He have served on the Board of the YMCA (past chairman), the Florence Industrial Development Board (past chairman), as a member of the Downtown Lions Club, on the board of the Zodiac Theatre (past chairman), Junior Achievement Board of Directors, Salvation Army Board of Directors (past chairman), the UNA Alumni Association (past chairman), and on the District Council of the Boy Scouts of America.  He was one of the founders of the W.C. Handy Music Festival, and served 16 wonderful years as the music director. He produced eight “Evening with Edsel” concerts for the Handy Festival.  From 2009-2019, He did benefit concerts for the Shoals Theatre, Shoals Scholar Dollars Program, and the Florence Academy of Fine Arts and then chose the UNA Band as his charity of choice.

Music and theatre have always been a big part of his life. In high school and college, He played with bands for various functions throughout north Alabama, Mississippi and Tennessee; in the early 1960’s He worked as a studio musician after hours, playing the trumpet. He has performed in community theatre in the area as a musician, a dramatic actor, and also as a singer, and have been a member of the Shoals Big Band since its inception.

He has always loved music and music has always been a big part of his life.  He started singing at the Princess Theatre in Decatur, Alabama when he was 12 years old. He sang every Saturday morning on a talent show for the next couple of years. His family moved to Florence in 1948. He immediately gravitated to people with similar music tastes. Even as a 10th grader, He was recruited to sing with the Florence State Teachers College Starlighters.  The Starlighters was a newly formed dance band that played pop music.  In the late 50’s and early 60’s, we had the Eddie Holden Orchestra. (Eddie was easier to pronounce than Edsel.) This hard working band played various functions throughout North Alabama, Mississippi, and Tennessee, and was the band of choice for many years.

In the late 60’s, He became fascinated with the stage and theatre.  Participating in the theatre productions first as a trumpet player in the pit orchestra and eventually in an acting role in drama or musical productions.  His- favorite shows were “The music man” and Tribute.”

He was an original Board member of the W.C. Handy Festival and served 16 years as the director. He produced a series of concerts at the Ritz Theatre called “An Evening with Edsel” from 1990-2008. In 2009 He started a series of concerts for the Shoals Theatre called “Edsel Holden Presents”.  In 2016 our focus changed to Shoals Scholar Dollars (SSD) and the Florence Academy of Fine Arts (FAFA). In 2016, Edsel was honored with a Bronze Star at the Alabama Music Hall of Fame. He also earned a Lifetime Achievement award from UNA and the Renaissance man of the year from North Alabama Magazine.

Honorary Pallbearers: Lloyd Jones and The Big Band, The UNA Band, All musician’s that have played with dad, his concert contributers, The Good Ole Boys,

In lieu of flowers, please make a donation to the UNA Band, or the Music Preservation Society or the charity of your choice. Please keep the music playing.