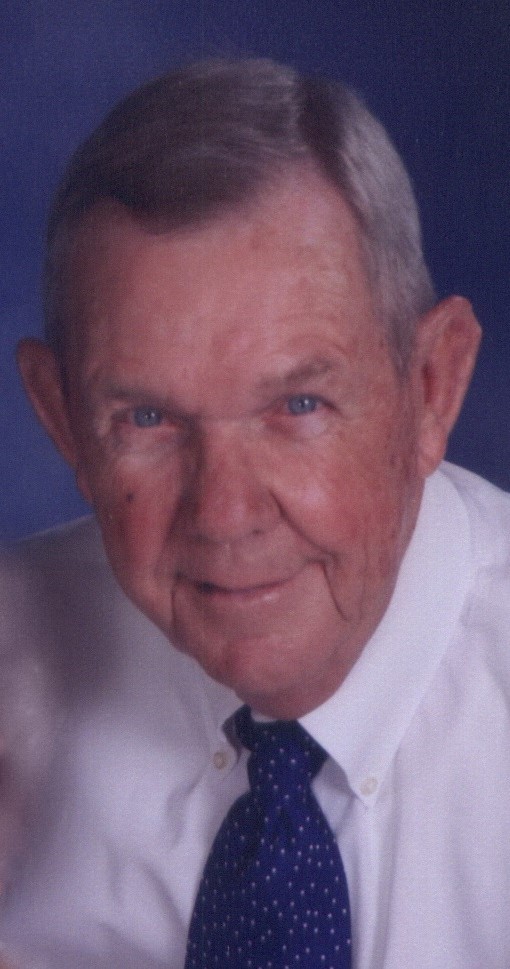 Walter Thomas Parkes, age 91, of Florence, passed away April 29, 2020. Due to the current pandemic situation, a private graveside service was held for the immediate family at Sheffield Oakwood with Chad Holder officiating.

Walter was a native of Nashville, TN and was a resident of the Shoals for over 60 years. He was a member of York Bluff Baptist Church of Sheffield. He was a member of the United States Marine Corps, former National President of NAPHCC, a Contractor Committee member of Plumbers and Steamfitters Local 760, and a former Sheffield Little League baseball coach. He was the founder of Parkes Mechanical and Metals, Inc. He was also a member of the Sheffield Masonic Lodge, Muscle Shoals Shrine Club and other fraternal organizations.

Walter was an avid golfer and former member of the Tennessee Valley Country Club and Turtle Point Yacht and Country Club.

He was preceded in death by his wife of 68 years, Ruth K. Parkes, and his daughter-in-law, Mitzi B. Parkes.

The family would like to express their sincere appreciation to the management, staff and caregivers of Home Instead Senior Care and Good Samaritan Hospice for their attentive assistance and compassion.

In lieu of flowers, memorials may be made to York Bluff Baptist Church of Sheffield or the charity of your choice. You may sign the guest register at sprywilliams.com