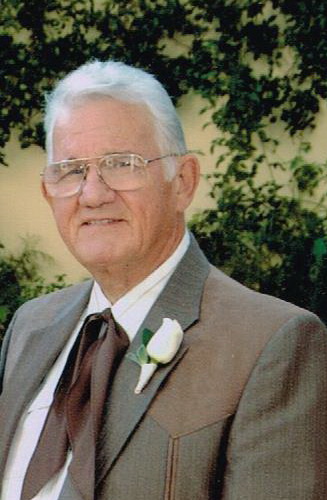 Robert Arthur Korink, a well known businessman in the Shoals, passed away November 14, 2020.  Born September 15, 1928, in Chicago, he made his way to the Shoals area after a successful career in the food industry.  He, along with 4 partners, brought the first McDonalds to the area in 1961, and in 1980 brought in Mike Martin as his sole partner.  The business grew to include 17 McDonalds restaurants.  In 1985, they, along with Dan and Geri Tapper, bought Lauderdale Lanes Bowling Center, which became his favorite hangout.  He was a brilliant and scrupulous businessman with a generous heart.

He was preceded in death by his parents, Albert and Della Korink; sister, Lorraine Knapik; and step-son, Ronnie Ezell.

The family will receive friends on Saturday, November 21, from 11:00 a.m. until 1:00 p.m. at Williams Funeral Home of Florence.  Bob’s wishes were to have his ashes spread in the Arizona desert.

A special thanks to his grandson, Nick, who was so helpful during his last several weeks of life.

You may leave condolences at sprywilliams.com