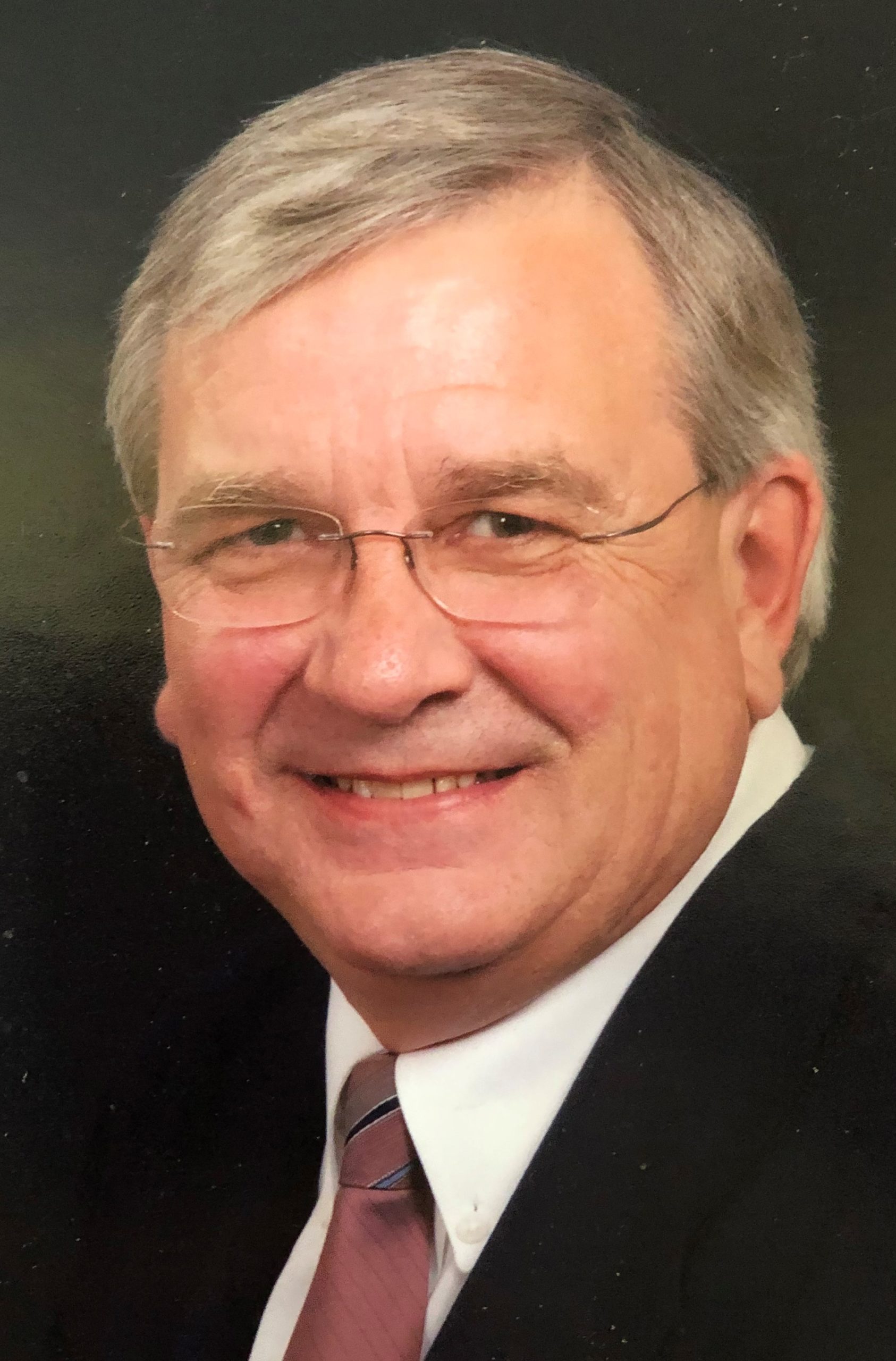 Charlie was preceded in death by his parents, Jack and Doris Droke, and brother, Gary Droke.

Charlie was an active member of Lomax Assembly of God Church in Clanton.  He began a career as a video technician while still in high school at WOWL-TV in Florence, before moving to WBRC in Birmingham, and later working for WSFA in Montgomery, the Department of Defense, ESPN, EWTN, and Game Creek Videos, as a videographer and engineer for numerous venues.

Memorials may be made to Adopt A Golden Birmingham, www.adoptagoldenbirmingham.com, which is an pet adoption service for golden retrievers.