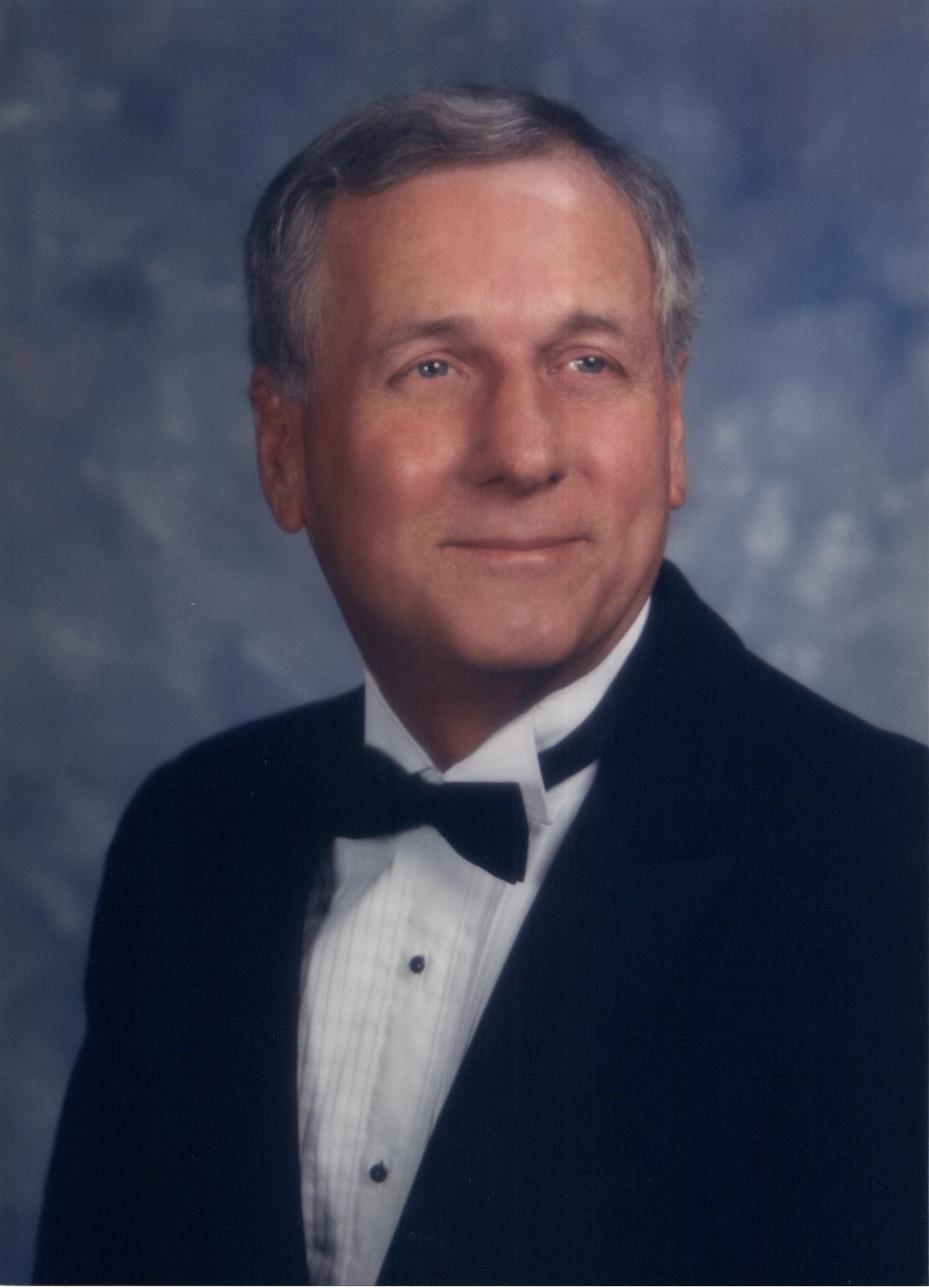 There will be a private service for immediate family on Tuesday November 24, 2020 at Williams Funeral Home in Florence, AL with David Winborn officiating. Burial will be in Williams Chapel Cemetery in Waterloo, AL.  There will be a public Celebration of Life held at a later date.

Tom spent 34 years of his life at Waterloo High School, serving as a coach for more than 11 years before becoming an assistant principal and later a principal. The community and school honored him in 2019 by naming the school gymnasium after him and his late wife Barbara.

More important than any of the professional accomplishments and awards he received in life, Tom considered his family and friends his real treasures.  He was a master at loving people, helping them see the best in themselves, and making them laugh and smile.  He loved cigars, southern gospel music, western movies, working in the yard and playing golf.  During the last week of his life, he told his family that he had had a good life and he was ready to go. He was ready to meet his maker.  What more could anyone ask?

He was born September 3, 1935, in Franklin County, AL to Kemper Talmadge and Lela Tompkins Glasgow Sr.

The family would like to thank the following individuals for their dedication to his care over the last several months: Kelli Balentine, Marlowe Thompson, Sam Crider and sisters Hope and Hanna, Melanie Caddell, Lisa Kavich and daughter Georgianna, Pam Patterson, Tanya Underwood and Machelle Abernathy.

The family would also like to recognize Dr. Lyman Mitchell, Dr. Anjum and the nurses and care partners on the 5th floor of NAMC for their incredible care during that last 8 days of his life.

In lieu of flowers the family asks that you make a donation to the Waterloo Alumni Association / Scholarship Fund, 2460 County Road 1, Waterloo, AL 35677.