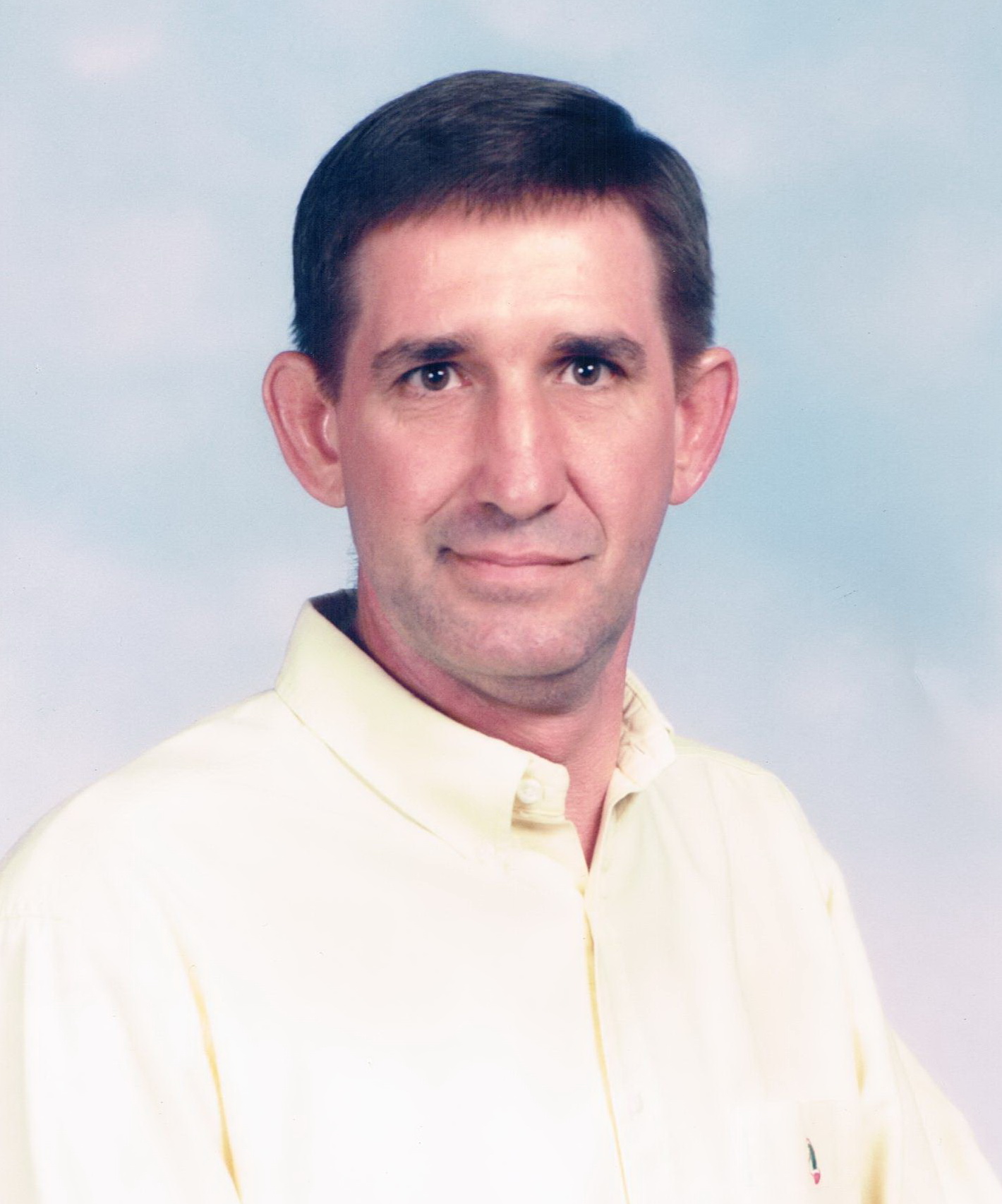 Charles Edward Lovelace, age 69, of Florence, passed away Saturday, December 21, 2019. Visitation will be Monday, December 23rd from 11:00 am until 1:00 pm at Spry~Williams Funeral Home of Florence. The service will follow at 1:00 pm in the funeral home chapel with Brother Henry Melton officiating.

He was preceded in death by his father, Cooper Lovelace; daughter, Bridget Leigh Lovelace.