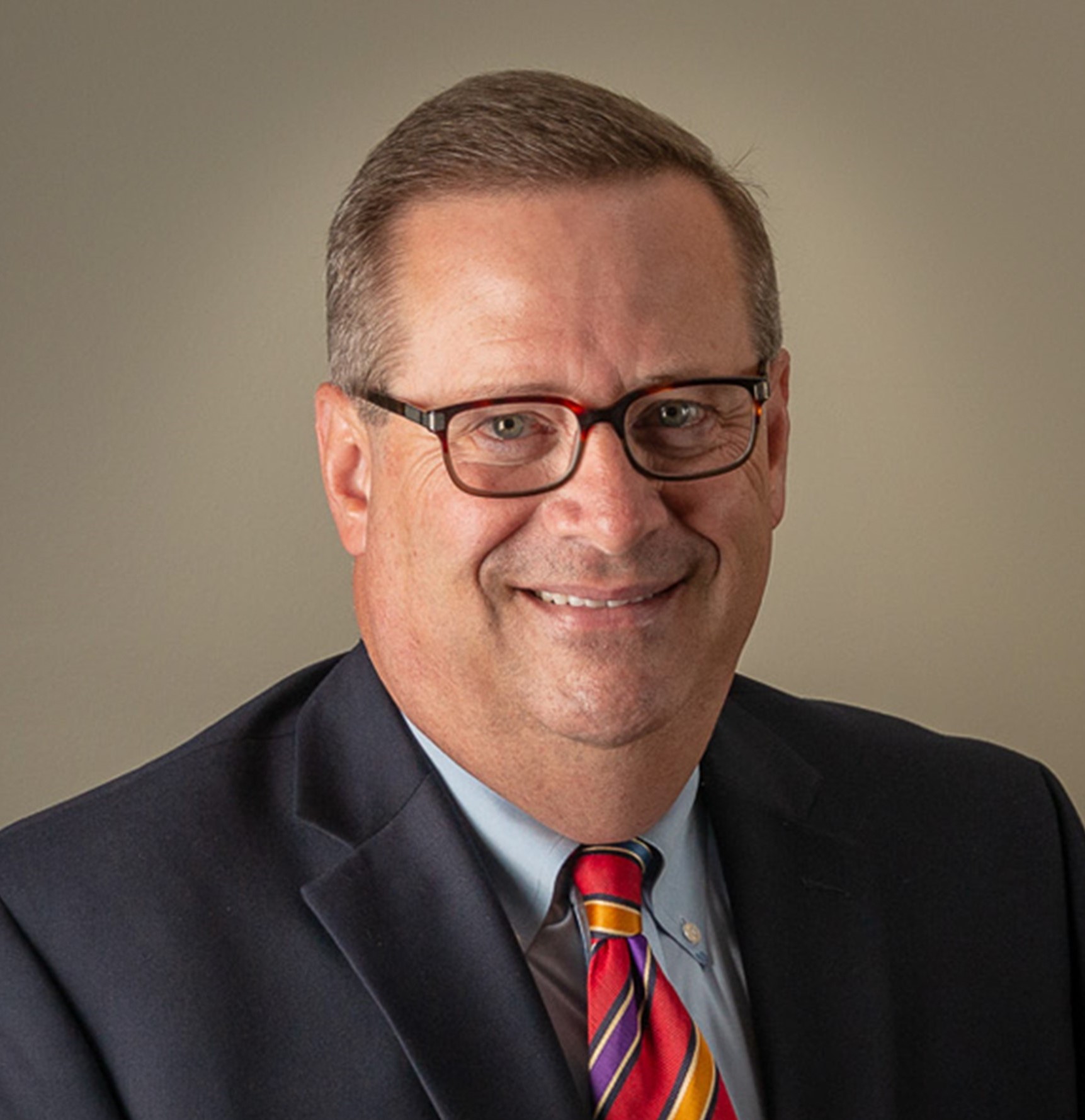 William Sanford Gullett, Jr., 58, passed away Friday, October 4, 2019, at home after a brief illness. A native of Florence, Bill graduated from Bradshaw High School in 1979. Bill attended the University of Alabama and received a BA in History in 1983. Bill was a member of Delta Chi Fraternity and served as National Vice President of the University of Alabama Alumni Association.

Bill worked for J. Smith Lanier & Company, formally Rogers, Parker & Associates, Inc. Bill enjoyed playing golf, reading history, and watching Alabama football. Bill was a dedicated member of the Emmaus community, including the First Light Emmaus Reunion Group. Bill was a Kairos Prison Ministry volunteer and active member and past president of the Kiwanis Club of Florence. Bill was an active member of numerous civic organizations. Bill was a founding member of the Florence Education Foundation, serving as president for several terms. Following in his father’s footsteps, Bill ran and was elected twice to The Florence City School Board of Education. Bill represented District 4 for seven years with energy, keen interest and dedication. Bill was a constant and ever-present supporter of the Florence City Schools and athletics.

Bill was an active member of the congregations of First United Methodist Church of Florence and St. Michael’s Catholic Church in St. Florian. Bill found much comfort and reassurance in the following bible verse from Philippians 4:4-7.

Rejoice in the Lord always: again I say, Rejoice. Let your forbearance be known unto all men. The Lord is at hand. In nothing be anxious; but in everything by prayer and supplication with thanksgiving let your requests be made known unto God. And the peace of God, which passeth all understanding, shall guard your hearts and your thoughts in Christ Jesus.

The family would like to thank Dr. Thomas Johnson, the staff of Clearview Cancer Institute, Encompass Home Health, and Hospice of North Alabama for their personal care, dedication, and compassion for Bill during his journey. A special thank you to all who provided meals and support to Bill.

A Mass of Christian Burial will be celebrated Wednesday October 9, 2019, at 10:00 a.m. at St Michael’s Catholic Church, Saint Florian, Alabama with burial to follow at St Michael’s Cemetery