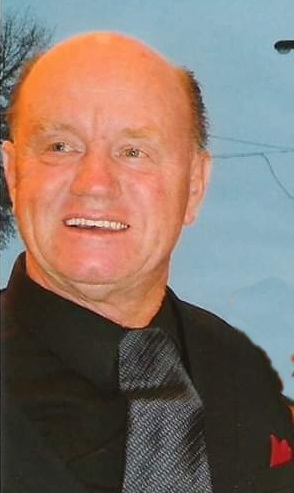 He was preceded in death by his parents, Fain and Charlsie McWilliams; sisters, Rosemary McWilliams and Dorothy Austin.

Jerry was a member of The Pentecostal of Florence and when he didn’t go to the church, he would go to the Church of Elvis. He was a lifelong subscriber with Times Daily in which he rarely received his daily paper in which he would find himself walking to the Corner Fruit Stand to find one and purchase a coca-cola.

He was also retired with the City of Florence Park and Recreation for over 35 years where he maintained Braly Football Stadium and was paid to watch his favorite Coffee High School games. After football season he worked at McFarland and Veterans Park which he enjoyed. However, he would remind us how filthy humans can be and to wash your hands! If given the chance to catch an away game for UNA close enough, he would walk as far as Huntsville to watch them play Alabama A&M. He was blessed with a wonderful life, full of fun and laughter. His daily blessing was to watch over his little wife, bless my Carrie, Jeanie, Sylvia. Bless Peyton, Noah, Elijah, Levi and Aubrey and bless my Little Princess – mother has recuses herself of this obituary. In-lieu of flowers, please share a coca-cola with someone. A special thanks to the staff at Good Samaritan Hospice and to Dr. Daugherty for their care.