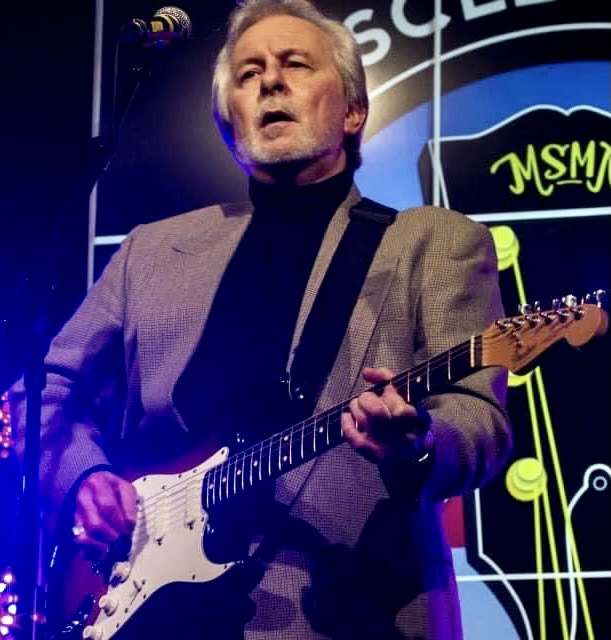 Jerry grew up in Florence, Alabama and attended Mars Hill Bible School, Coffee High School, and Florence State University. He enjoyed a career in finance while working at Associates Finance and then going into banking where he was Vice President with First Colbert Bank in Tuscumbia. He furthered his career as a Real Estate Broker owning his own business, Tennessee Valley Realty. For the past several years he has owned and operated McGee Properties and Appraisals.

Jerry was a passionate musician and a contributor to the music scene in the Shoals area.  He often told others he had a day job just to support his music habit.  Jerry created his “Jerry and the Jukebox Band” to play weddings and events.  His bands showcased some of the Shoals’ area top musicians through the years.  Additionally, Jerry McGee and Mickey Buckins promoted musical talent near and far through their Muscle Shoals Songwriters Showcase for numerous years.  He truly loved helping others to succeed.

He was preceded in death by his parents; James Shannon McGee and Della Kathleen McGee (Kat); and his brother, James Ray McGee.

The family would like to say a special thanks to family and friends for their prayers, love, and support during Jerry’s illness.

In lieu of flowers, donations may be made to the American Cancer Society, the Alabama Music Hall of Fame, or a charity of your choice.