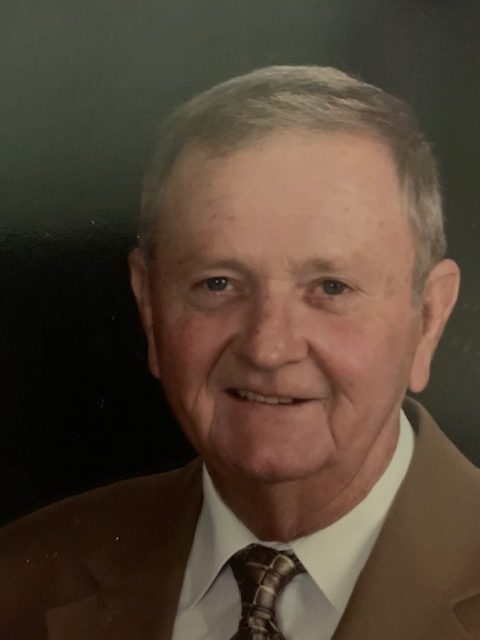 Thomas Ray Ezekiel, 75, of Florence, Alabama, left his earthly home and entered the gates of Glory on February 6, 2021, at North Alabama Medical Center.  He is preceded in death by his parents, James and Myrtle Ezekiel, siblings: Pat Ezekiel, David Ezekiel, Paul Ezekiel, and Linda Lard.

He devoted his life to the Lord, his family, and to serving others. He was a member of the United States Army, having served in the Korean Conflict, Germany, and the Vietnam War. After leaving the military, he continued public service by joining the Florence Police Department in 1971. During his tenure at the police department, he served in many capacities, including patrol, bomb squad (technician for six northern Alabama counties), detective, chaplain, and several supervisory roles before retiring as Captain in 2003.

Following retirement, he enjoyed spending time with his family and friends, especially with his grandchildren in his shop. If you knew him at all, you knew how he loved his family and his country. Ray was a true patriot.

We as his family have comfort knowing that he is with his heavenly Father. Ray lived with the hope of Heaven in his heart. He loved the Lord and showed the love of Christ to everyone he met. We extend special thanks to Dr. Lyman Mitchell for his many years of care.

Psalm 121:1 says, “I lift my eyes to the hills-where does my help come from? My help comes from the LORD, the Maker of Heaven and earth. Indeed, he who watches over Israel will neither slumber nor sleep. The sun will not harm you by day, nor the moon by night.”