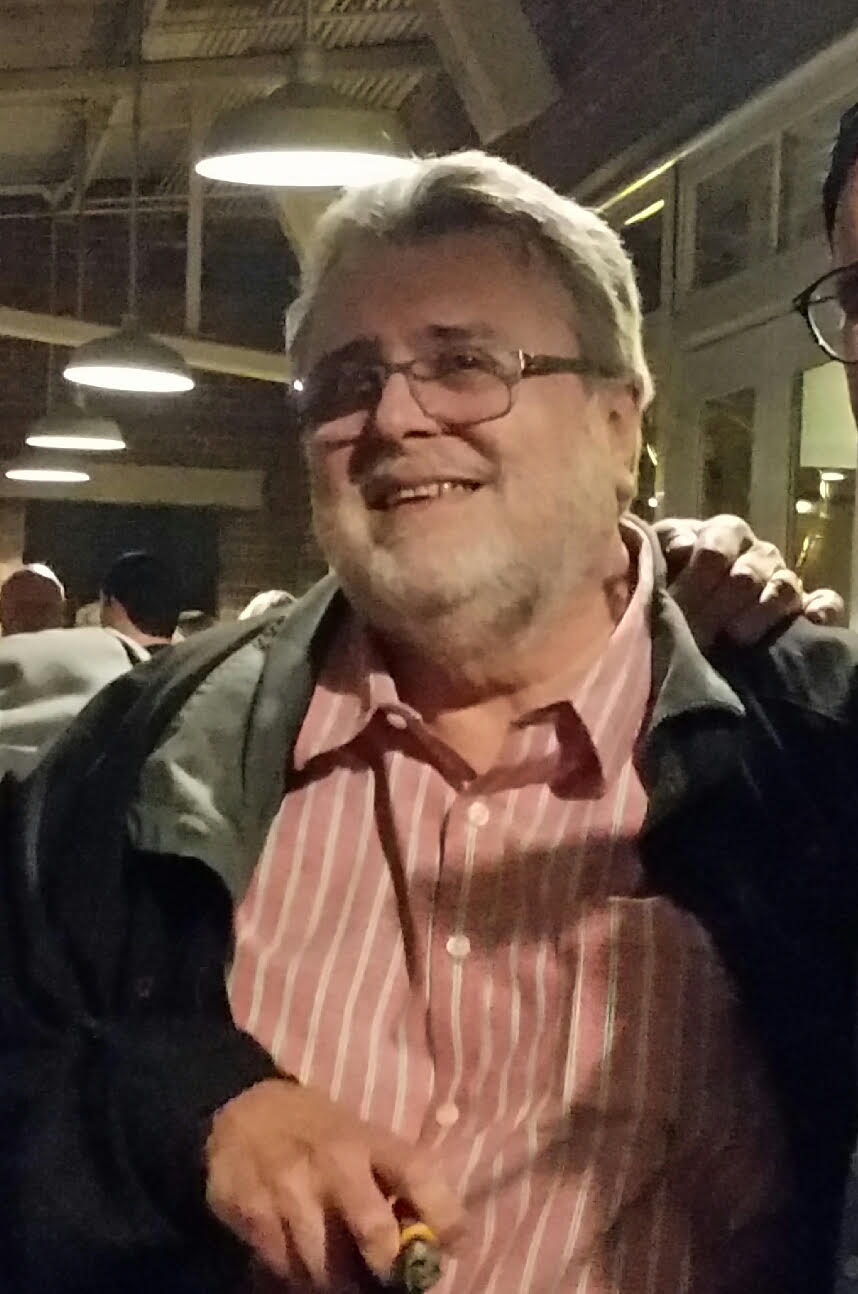 Carl was born in Cleveland, Ohio.  He was a member of St. Michael’s Catholic Church and the Knights of Columbus.  He was vice-president and co-owner of Imperial Casting Co. Inc. for 36 years and had been with them since its inception in 1970.  He was a member of the American Foundry Society.  Carl was an avid life-long Cleveland Browns fan, regardless of their record, and loved military history.  He was always up for a good debate.

The family would like to express their appreciation to the medical staff of UAB Hospital and to the Amedisys nurses for their loving care.

In lieu of flowers, donations may be made to St. Michael’s Catholic Church, HASRA, or the Lauderdale County Animal Shelter.