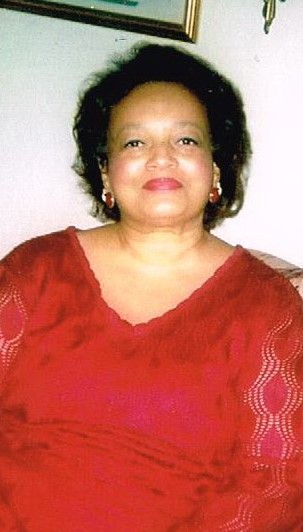 Mrs. Katrina Perkins Watkins, 69 of Florence, passed away May 1, 2022. Visitation will be Saturday, May 7 from 12:00 pm – 1:00 pm at Williams Funeral Home with funeral immediately following.

Mrs. Watkins loved her family. She was a CNA and considered it joy in taking care of her patients. She helped raise many children. Some of her hobbies were cooking, singing, traveling, and working in flowers. Mrs. Watkins was known as the Queen of Wal-Mart.

The family would like to thank Ms. Jacqueline Ratiff and special little man, Ajayven Suggs for all the special care and joy they brought to Mrs. Watkins. They helped keep her spirits lifted and could always get her to eat and drink. They were moms’ angels on earth.