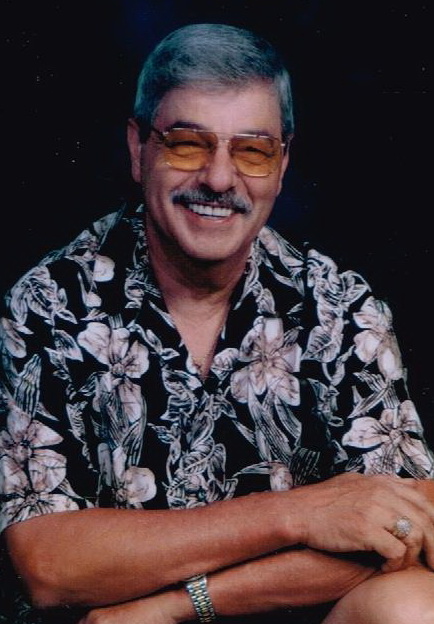 Louis joined the Air Force after high school and became an Air Force Policeman. After five years in the military, he began a career with Atlanta Police Department. When returning to Florence he began employment at Evergreen Transportation in security until retirement in 2008. He was an avid Atlanta Braves fan and loved to watch Alabama football. He was a member of First Baptist Church of Center Star. He will always be known as “L.D.” to his friends and coworkers and was so much fun to be around. We will love and miss our Papaw.