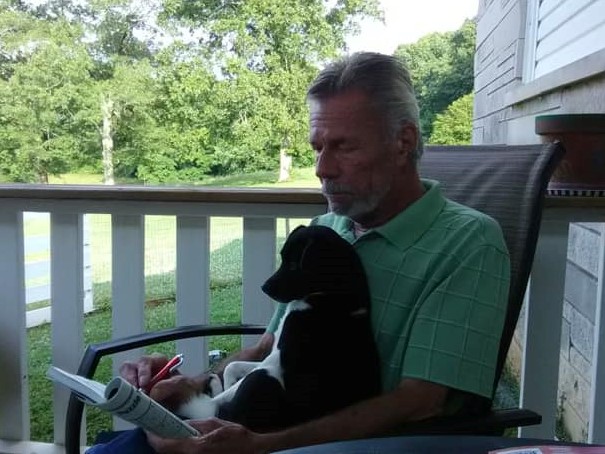 John LeJuan Marlar, 70, of Florence, Alabama, passed away at home on August4 th, 2022 in the loving arms of his wife Terry. He fought the good fight and is now reaping the rewards of a man who knew Christ to be his Savior. John grew up in Corinth, Mississippi and later moved to Florence, Alabama, with his wife of 31 years. John is best known locally as the Swing Man where he made and sold custom swings for those with a desire for the best. John will be missed and always remembered.

John requested to be cremated. His ashes will be laid to rest at the National Veterans Cemetery in Montevallo, Alabama, on Monday, August 29, at 1:15 p.m.

The family would especially like to thank Lea and Shawn Taylor for their support and loving care during his final transition of life; the staff of Hospice for their constant, attentive treatment; and the Williams Funeral Home for making the arrangements. In lieu of flowers, please send a donation to The American Cancer Society.