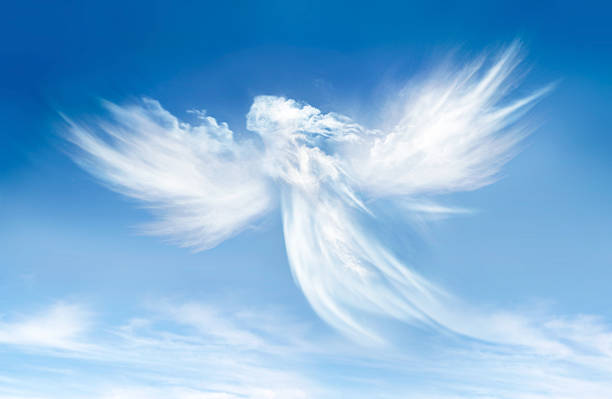 He was born on July 12, 1933, in a small town near Belgreen, AL to Kemper and Leela Glasgow. As the tenth of eleven children, Robert (“Pops” as he later became known) learned the value of hard work, integrity, and competition. He attended Belgreen High School, where he played basketball when he wasn’t working on the family farm. After graduating from Belgreen, he entered the US Air Force and was stationed in Thule, Greenland during the Korean Conflict. After completing his service, he returned to Alabama and attended UNA (then Florence State University), where he graduated with an interdisciplinary degree in Physics and Chemistry. Even while attending college full-time, he worked a full-time job at Reynolds Aluminum plant in Muscle Shoals at night. His life goals would only be achieved through determination and hard work.

While at UNA, he also met Helen McKinney, who he married in January 1956. While they did want to have children, it was only after nearly twenty years married that dream would be fulfilled. In July 1975, their only son, Robert Jr., was born. With both parents over the age of 40, this was widely considered a medical miracle as they had long since abandoned the idea of ever having their own child. Hard work and determination, again, paying off.

While at Reynolds, he became active with the workers’ union, and eventually worked his way into leadership within the union, and later became the President of the Alabama Labor Council, whose mission at that time was to be a collective representative for many unions in their negotiations with both the State of Alabama and corporate management. This role fueled his passion for helping others, and eventually led to him being appointed and confirmed as the Assistant Director for the Department of Industrial Relations, and later as a Regional Supervisor for the Alabama Employment Agency. His colleagues truly admired and respected him, and very much remained part of his life long after his retirement.

In addition to his career, Pops was also a cattle farmer on weekends and holidays. While farming was never a full-time career for him, his dedication to farming is just another example of his work ethic. With farming, his career, and having Helen and Robert Jr. by his side, his life goals were attained.

He was preceded in death by Helen in 2011, yet he still carried on. He is survived by his son, Robert Jr., Robert’s wife, Darcy, and their twin sons Robert III (“Bo”) and Ronan; a sister, Doris Sweda, and dozens of nieces and nephews.

Visitation and Funeral will be held at Williams Funeral Home, located at 1950 Helton Drive, Florence, AL on Friday, May 6, 2022 with the family taking visitors from 11AM to 1PM, followed by a chapel service at the funeral home and a brief graveside prayer. The family requests that in lieu of flowers, consider a donation to the Benevolence Fund of First Presbyterian Church, Sheffield, Alabama. Pops donated money and time to the Northwest Alabama Food Bank, and this fund is one of their partners.