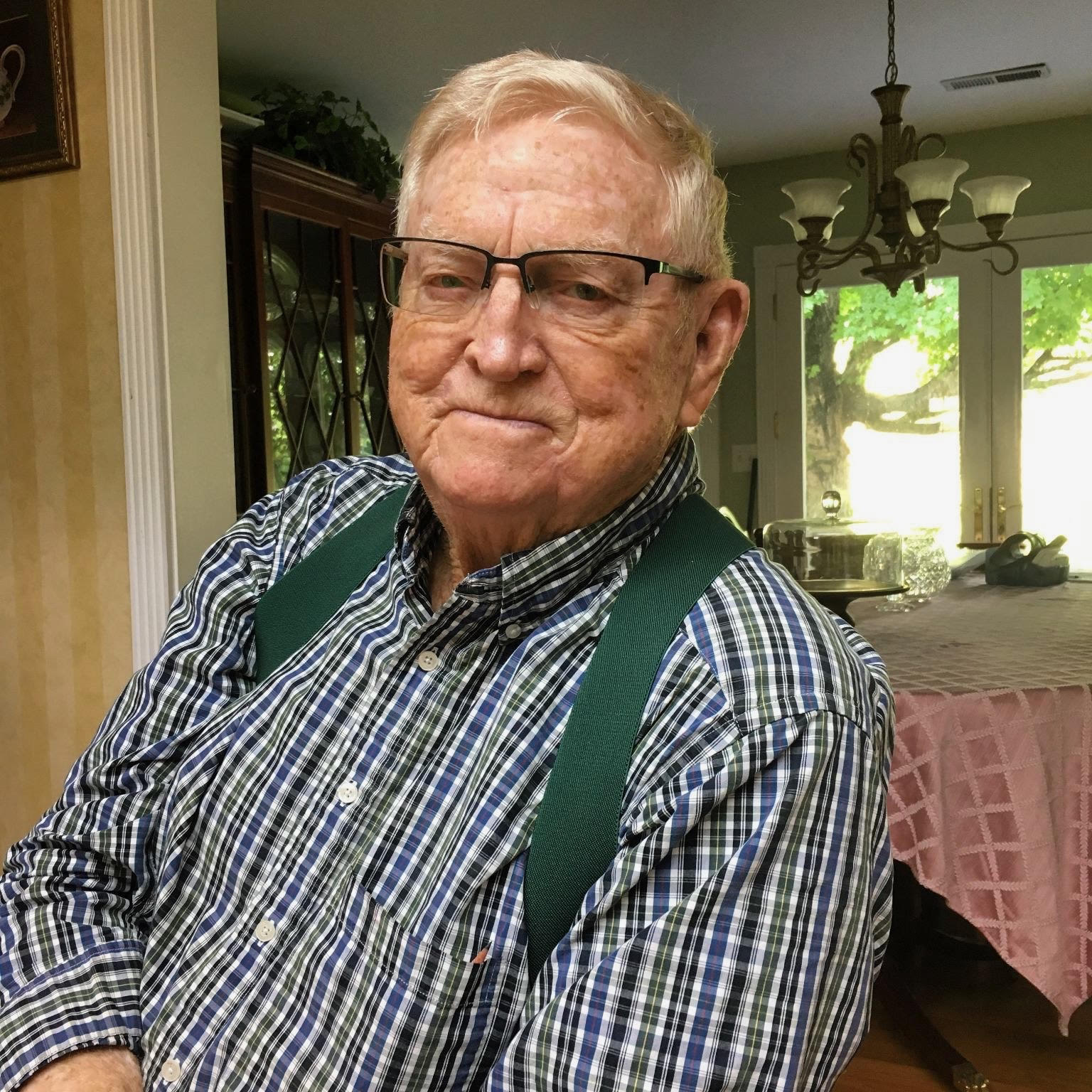 Robert Cyrus Stone of Florence passed away on January 21st in Florence, AL at the age of 85.

A memorial service will be held Tuesday, January 24, 2023, at 6 pm at Mars Hill United Methodist Church in Lawrenceburg, TN. The family will receive friends at the church from 4-6pm prior to the service.

Robert proudly served in the National Guard, worked for Oceanfront Shipping Companies, was a self-employed business owner for over 20 years and retired to Giles County to enjoy his cows and wood turning. Williams Funeral Home, Florence will be assisting the family.

Condolences may be left at wfunerals.com