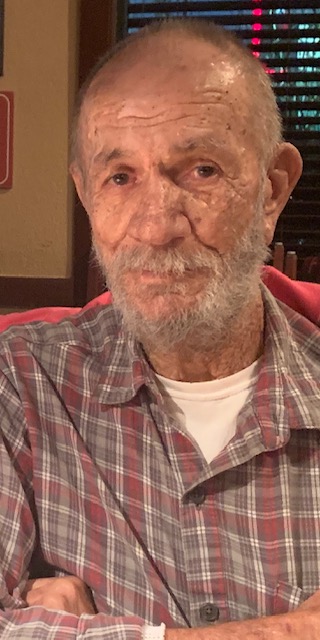 Mr. Brewer was born and raised in the Shoals.  He was a veteran of the US Navy.  He and his wife lived in Danville, where they raised their family; and later moved to Foley.   He was extremely honest and hardworking, earning his living as a contractor.

He was a loving father and grandfather, and recently his life was restored to the Lord.

Condolences may be left at sprywilliams. com