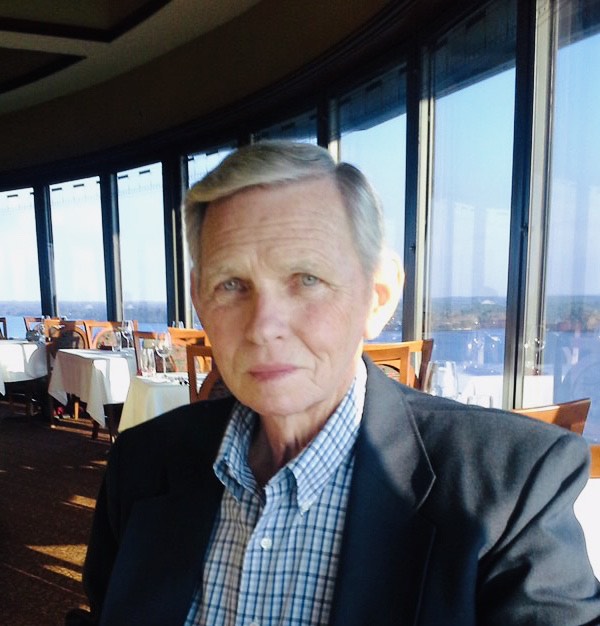 Donald “Don” Ray Eady, age 77, of Killen, Alabama, passed away on Monday, January 4th, 2021.  He was born on  September 7th,1943, in Sayre, Alabama, to Sadie Mae (Smith) and William Henry Eady. He is preceded in death by his parents and sister, Edna Louise Willoughby; all of Sayre, Alabama,.

Don graduated from Corner High School in 1961.He was a proud member of the Sheet Metal Workers of America Local 48. He retired after twenty-six years from Tennessee Valley Authority having worked at both Browns Ferry Nuclear Plant and Muscle Shoals Reservation.

He proudly served his country in the United States Army, with a final rank of Master Sergeant. He earned several medals and citations and retired after 30 years of services.

Don married the love of his life, Shirley Mae Aldridge, in Sayre, Alabama on August 9th, 1968, and they were blessed with two children, Brandi and Kandi. Don enjoyed spending time with his family and friends and was huge race fan.  He was dearly loved and will be greatly missed by all those who knew him.

There will be a military graveside service at Tri-Cities Memorial Gardens on January 6, 2021, at 2:00 p.m.