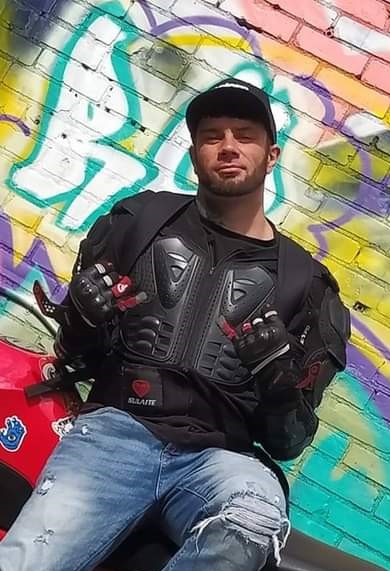 TomTom was employed with Thacker Caskets.  He had a heart of gold, loved life and was living it to the fullest.  He loved riding motorcycles and made friends with everyone he met.  A huge void is left in the hearts of all who knew him.

The family would like to express their appreciation to Thacker Caskets and his numerous friends who brought such joy to his life.  A special thanks is extended to the paramedics and Florence Police Department for the care they gave him.  Condolences may be left at wfunerals.com