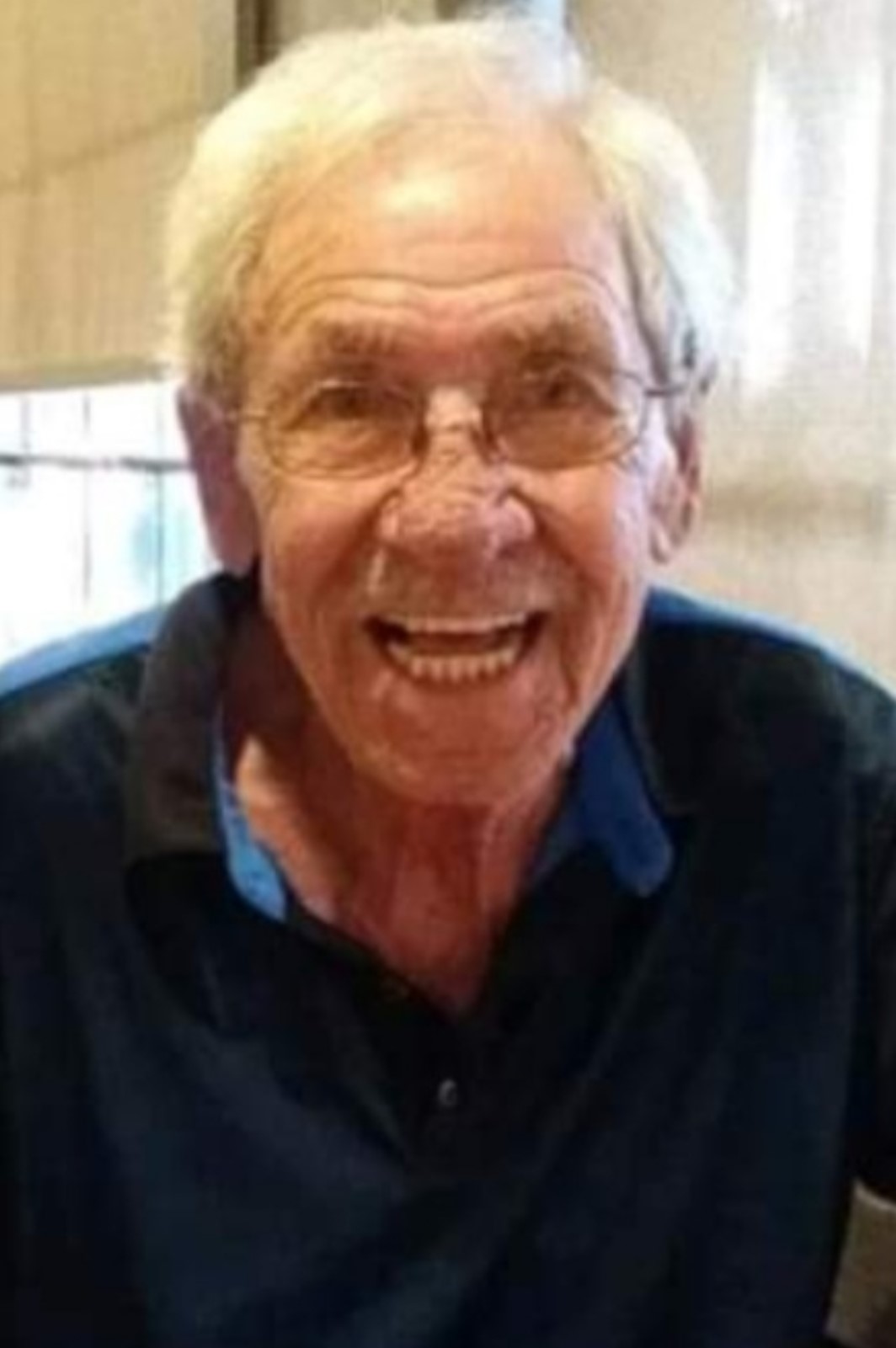 Billy Albert Hamm,83, of Florence, AL left his home and entered the gates of Heaven on Wednesday May 19, 2021.

Billy, one of 12 children, had a typical, country boy childhood. He had amazing parents who were share croppers  At 16, he left his home in Central and went to Indiana to work. He worked in the RV manufacturing industry. Later he opened  his own auction then went on to open a used furniture store that he named Peddlers Corner. He later brought that name back to Alabama and opened up a little old country store on Waterloo Road that he named Peddlers One stop. He was a man of many trades. He remained self employed as a cotton and cattle farmer.

Billy was proceeded in death by his parents, John and Annie Hamm, his brothers William, Charles, Harold, JB, Bobby, Larry, Robert Earl and Dennis, his sisters  Glenda and Mary.
He is survived by his loving wife of 32 years, Jane Goodwin Hamm; sister, Linda Clemmons; children  Lesa, Karla, Beverly, Lisa and Chris. He had 10 grandchildren, 16 great-grandchildren, his dog Toby, numerous nieces and nephews.We would like to say a special thanks to Hospice of North Alabama and also Tony and Rhonda Whitten who were amazing with helping take care of Billy during his illness. Jane couldn’t have done it without them.

Visitation is Saturday, May 22, from 12-2 with Service to follow at Williams Funeral Home in Florence, AL  Burial is at Sherrod Valley Cemetery.