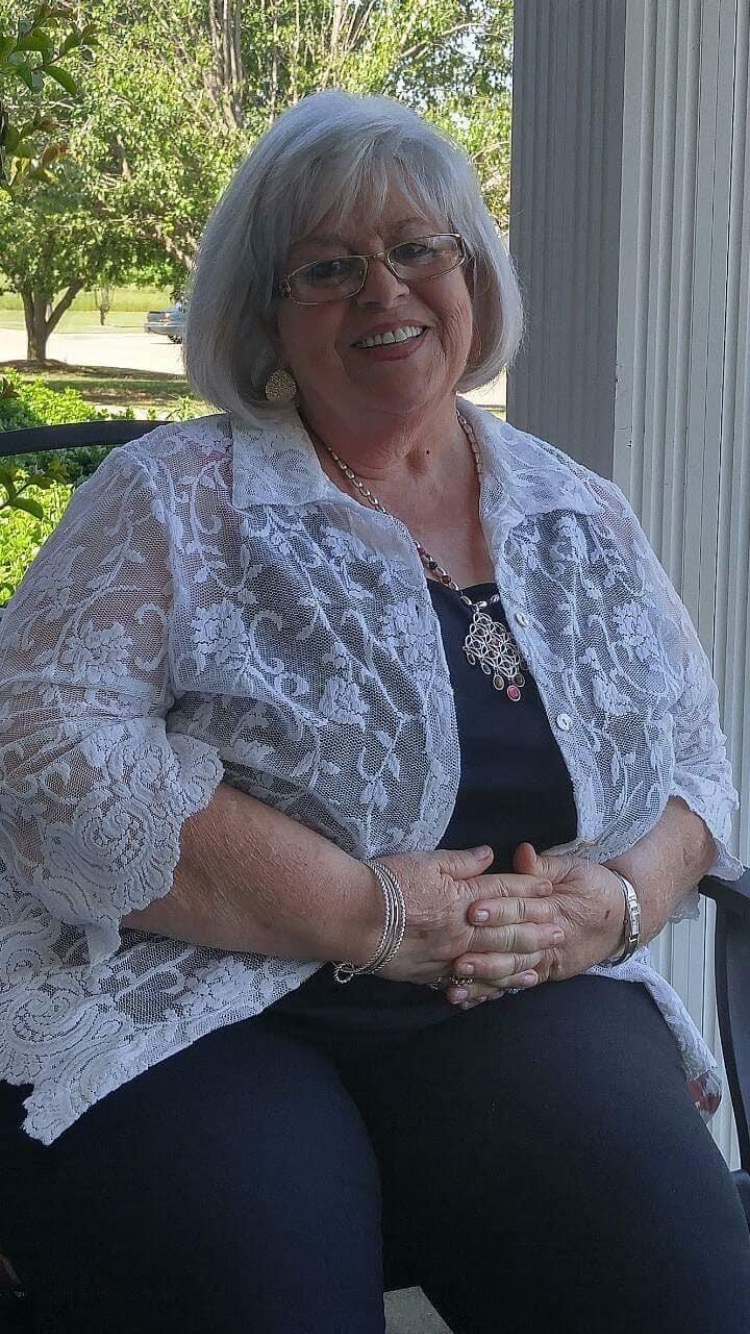 Vicki Sue Voyles, age 73, of Florence, passed away September 10, 2021.  No services are planned at this time.  Williams Funeral Home is assisting the family.

In lieu of flowers, memorials may be made to Underwood Baptist Church.