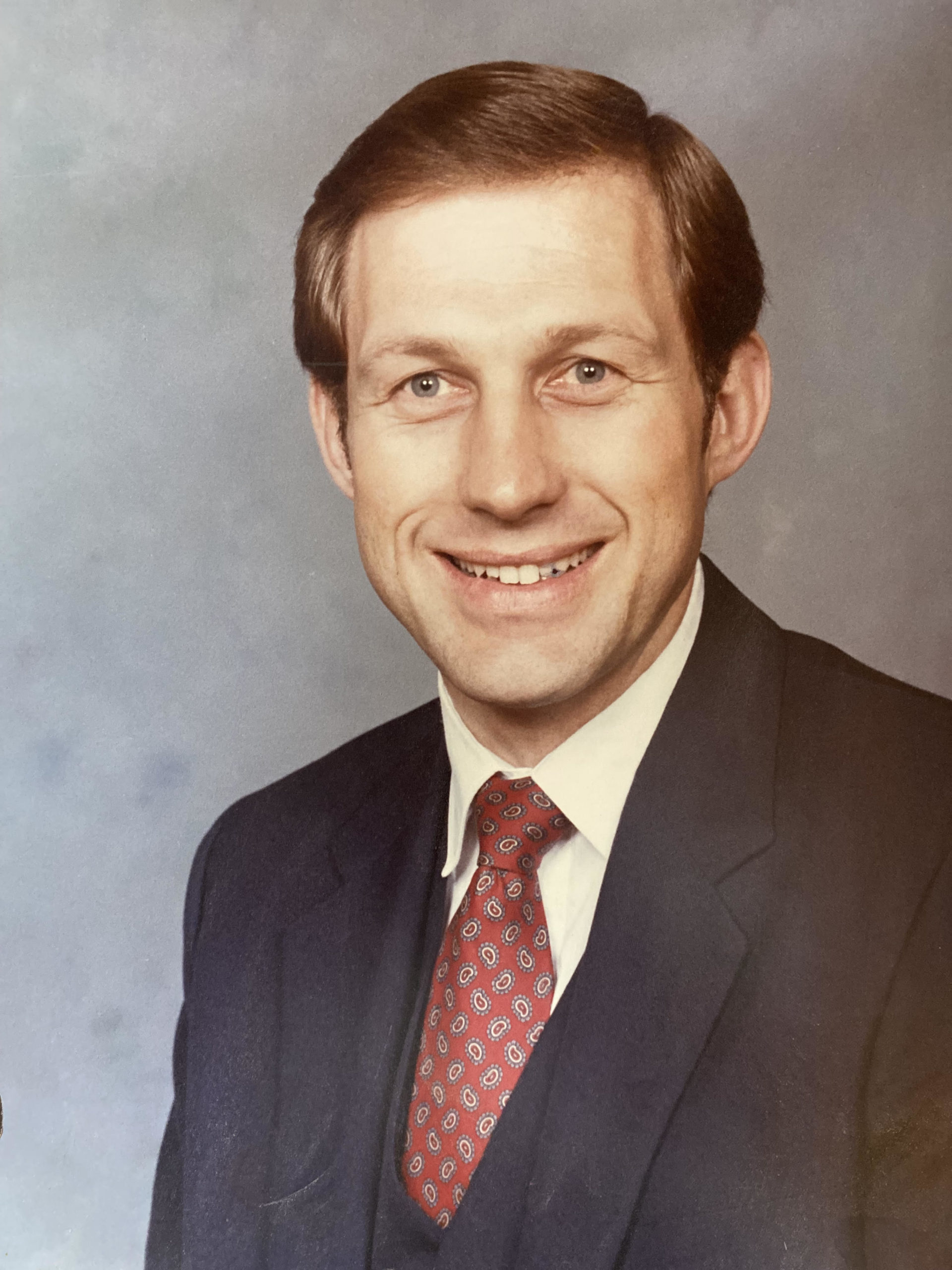 Lloyd Marshall Newton, 78, of Florence, Alabama passed away on May 5, 2022. He was cared for by his loving wife for many years at home, but shortly before his passing, he was taken to El Reposo Nursing Facility.

Lloyd was a native of Lexington, Alabama. He graduated from Lexington High School in 1962 and Florence State College in 1967. Lloyd began his career as a math teacher and coach before he found his lifelong calling at Northwestern Mutual Life as a Chartered Life Underwriter and a Chartered Financial Consultant. He was dedicated to his clients for 47 years. For Lloyd’s commitment to his work, he was honored through various awards including but not limited to the Star Club, Lives Club, New Financial Representative Award, and the Million Dollar Round Table.

Lloyd was a devoted member of his community and enjoyed being of service to it and its people. He served on the UNA Alumni Association Board and the UNA Christian Student Center Board. Lloyd was a proud member of Cross Point Church of Christ, and it brought him great joy to serve his church family as a deacon, a teacher, and a member of the missions committee. He had a heart for missions and was passionate about bringing the gospel of Jesus to the people of India, traveling there five times to preach the Good News of Christ.

Lloyd loved his family deeply and was devoted to ensuring that each of them felt loved and supported by him. He was a dedicated and loving husband to his wife, Carolyn, and demonstrated in many ways his unconditional love for her throughout their marriage. He was kind, selfless, forgiving, and patient. Always ready to crack a good joke, Lloyd loved playing pranks on his friends and family. He knew how to make his people smile. Lloyd’s last selfless act that was carried out by his family was for his body to be donated to Genesis Legacy of Life Foundation to be studied for future medical education and research.

Arrangements will be at Cross Point Church of Christ on Monday, May 9, 2022. Visitation for family and friends will take place at 11:00 am- 1:00 pm with the funeral immediately following at 1:00 pm.

The family would like to express their deepest appreciation to Dr. Felix Morris, El Reposo Nursing Facility Staff, especially Vikki Stout RN for their attentive care and devotion to Lloyd.

In lieu of flowers, memorials in his honor may be sent to the Alzheimer’s Association or the Cross Point Missions Fund.  Williams Funeral Home is assisting the family.  Condolences may be left at wfunerals.com.