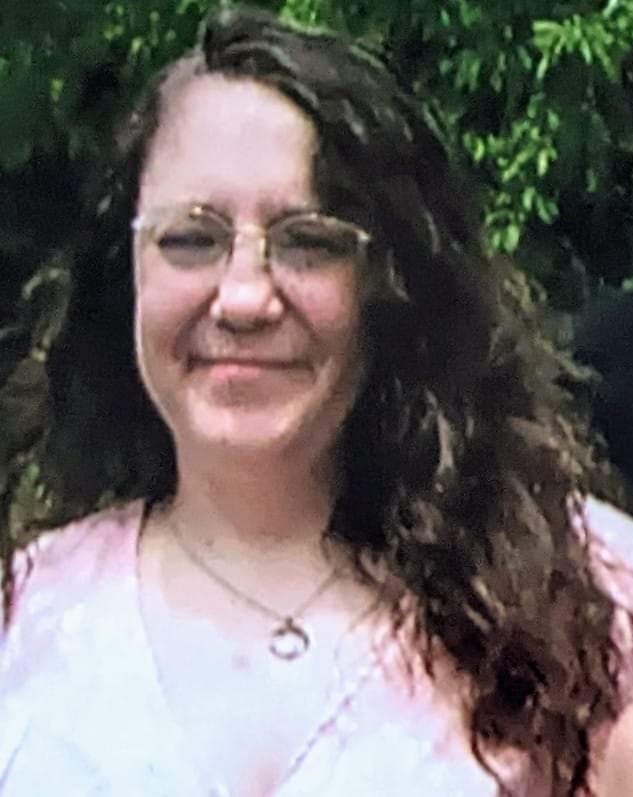 She enjoyed cooking and cooked for many restaurants through the years.  She retired from the Old Rocking Chair Restaurant in Tuscumbia.  She also enjoyed traveling, and was a devoted grandmother to her grandbabies Destynie “Princess” and Dasani “Squeeky”.

A memorial service will be held at a later date in Indiana.