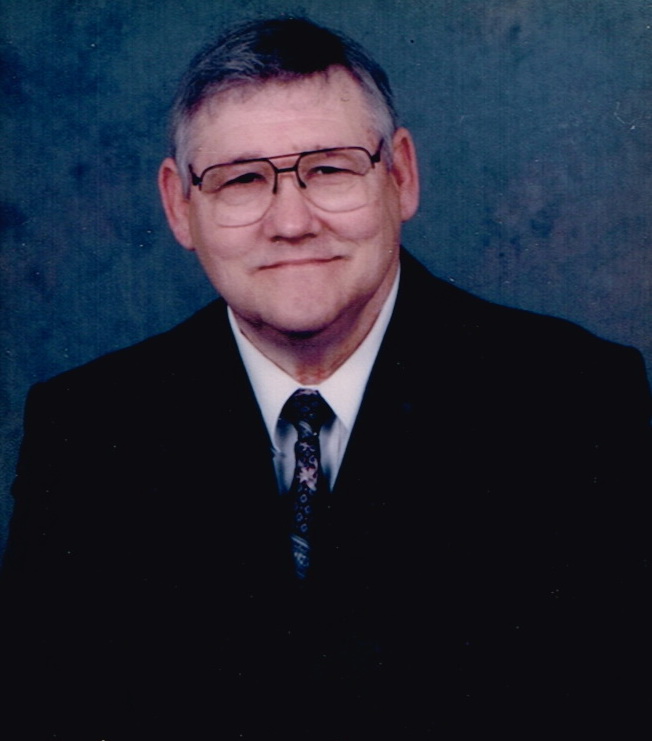 Estle J. Lovell, age 87, of Florence, passed away and entered his heavenly home on January 4, 2023.  A private gathering of family and church family was held at his home.  Williams Funeral Home is assisting the family.

He was a deacon at Grace Baptist Church.  Estle was a veteran of the U.S. Air Force and retired from Reynolds Metals Company.  He was, above all, a Christian and loving husband and father.  He was a member of the Masonic Lodge A&FM #14, Scottish Rite 32 degree.

The family would like to express their thanks to NAMC Wound Care Center, Shoals Home Health, Mitchell-Hollingsworth Rehab Staff.  Appreciation is also expressed to NAMC nurses and support of ICU and ER.  And to the 4th floor nursing staff, words cannot express our gratitude for your kind and loving treatment that was given to Estle and his family during his last few weeks, you are in our hearts.