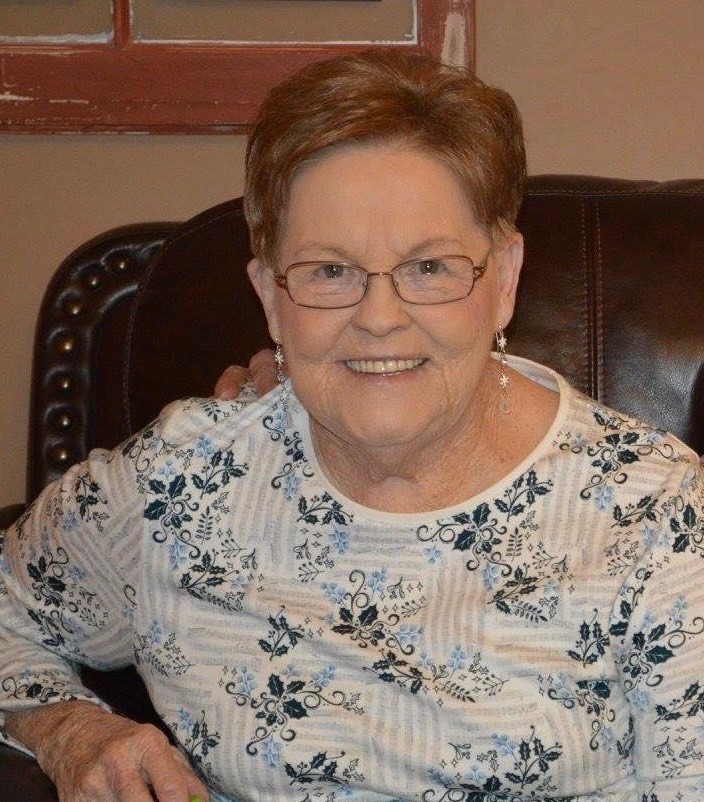 Merle McCormick Snoddy, age 82, of Killen, went to her heavenly home on Sunday, January 22, 2023.  The family will receive friends on Tuesday, January 24, from 6:00 – 8:00 p.m. at Williams Funeral Home.  The funeral will be at Center Star Church on Wednesday, January 25, at 11:00 a.m. with Brother Stan Pruitt officiating.  She will lie in state one hour before the service at the church.   The burial will follow in the adjoining cemetery.

Merle was retired from the Lauderdale County Board of Education where she worked in food service at Brooks High School.  She enjoyed sewing for the public in her earlier years.  She also loved cooking and was known for making rolls and sharing them with everyone.

She was a loving wife, mother, grandmother, sister and sister-in-law.  She was a devoted Christian, always right by Johnny’s side working and serving at her church.  Although she endured several health issues over the past few years, she never complained, always responding with “fine” or “better” when asked how she was doing.

She is clothed with strength and dignity; she can laugh at the days to come.      Proverbs 31:25

Condolences may be left at wfunerals.com.